The communications director for Tennessee Rep. Steven Fincher, told NBC News by phone Monday that her resignation is already “in the works.”

As previously reported, Lauten commented on Malia and Sasha Obama’s behavior during the White House’s annual turkey pardoning. See the clip of the event on the next page. 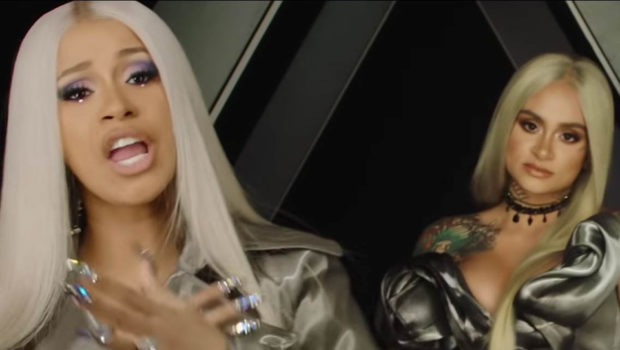