Businessman and public speaker Stedman Graham seems to be tired of being classified as just the boyfriend or partner of media mogul Oprah Winfrey. In a recent appearance on Sydney, Australia’s The Kyle & Jackie O Show, he clarified that though he has been dating the former TV talk show host, he’s much more than that:

So, for me, I’m defined a lot by my relationship with Oprah, but it has nothing to do with me. That’s how you define me! That’s not how I define myself. which is why I can maintain equality in a relationship with someone who is unbelievable because I’m not focused on their development as a way to equalize and create freedom. I’m focused on my own development. I’m developing a process of continuous improvement every day based on my skills, talents, abilities, purpose and passions. That’s what makes me happy.

Still, he spoke a little more on the dynamics of his and Oprah‘s relationship indicating that they do have much in common:

We think the same, we’re in the same business. The difference is, she does it in the air, I do it on the ground, so I’m grassroots.

Stedman Graham and Oprah Winfrey started dating after meeting at a charity event in 1986, got engaged in 1992, but they have not gotten married. Their 34-year relationship has withstood the constant questions regarding whether or not the pair would ever officially tie the knot and recently, Oprah Winfrey says that she and Stedman Graham made an agreement to be together without the confines of marriage:

Both he and I now say, ‘If we had married, we would not be together.’ No question about it — we would not stay married, because of what that would have meant to him, and I would have had my own ideas about it.

Stedman, an accomplished author of numerous books on business and self-help, has also said that he has no regrets on choosing to remain together with and unmarried to Oprah:

The thing about our relationship is I want the best for her. So I’m dedicated to her happiness, so that’s great for her and I want her to be the best she can possibly be and she’s done a pretty good job of doing it. For me, I’ve been able to find my own happiness, and develop my own skills, my own talents, my own abilities and I’m satisfied with that. So, the combination, when you have a good partner that’s able to self-actualize their potential and you’re able to self-actualize yours, one and one equals about six.

What do you think about Stedman Graham’s remarks about not being defined by his relationship with Oprah Winfrey? Sound off in the comments! 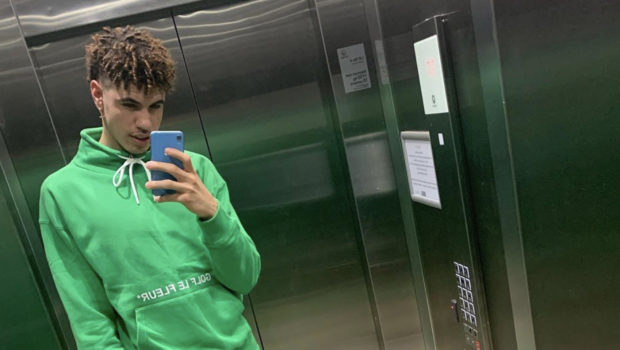