theJasmineBRAND.com exclusively reports, Damon Dash was just served with a pretty pricey (for at least the common folk like us) judgement by a New York judge, with the music mogul being ordered to pay $269K immediately.

A company named Kerison and Willoughby Capital won a judgement against Dash in July 2011 in the amount of $330K. Reportedly, the judgement has remained unpaid and with interest had now grown to $406,370 in August 2013. 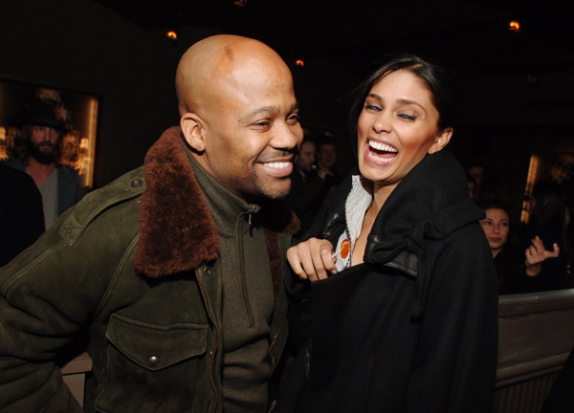 The company has been attempting to collect on their judgement for years and finally found that Dash has a 46.53 % interest in the company Royale Entenia, which is a joint venture he shares with his ex-wife Rachel Roy. The company is part Rachel’s clothing & design business.

They filed docs in New York earlier this year demanding a court order that any money paid to Dash through Rachel’s company should be directed towards them to pay off the $406k debt. 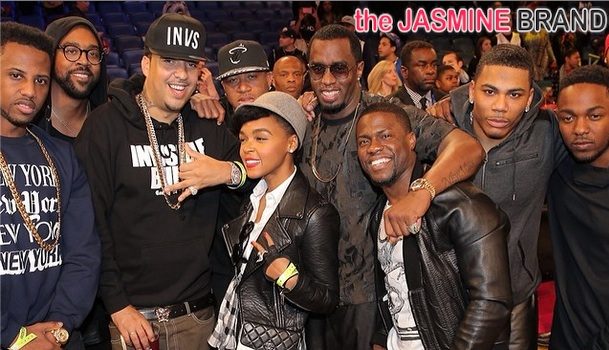 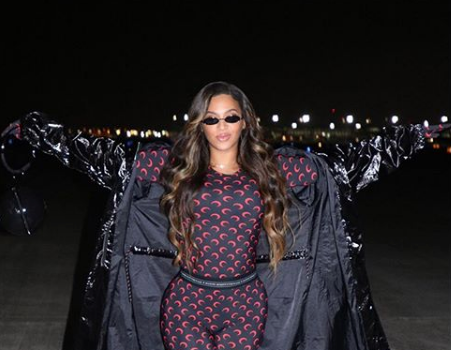