Not so good legal news for Jussie Smollett. On Tuesday (Oct. 23rd), a judge denied a motion to dismiss the City of Chicago’s lawsuit against the 37-year-old actor at a hearing.

Jussie Smollett’s attorney William Quinlan released a statement after the motion was dismissed:

“The Court today ruled that the City’s case will be decided on the facts and not the pleadings. As you know, in the legal system dismissal on the pleadings is a very high bar and, as a result, the Court’s decision is not surprising. The pleadings are just the city’s side of the story Now, Mr. Smollett will get to present his side of the case. Mr. Smollett has always maintained his innocence and is eager to have the complete facts of the case come out. He looks forward to taking depositions and otherwise bringing to light many of the facts that have been overlooked in the court of public opinion to date. Mr. Smollett is confident that once the full story is available he will be vindicated.”

Chicago wants to recover more than $130,000 that was spent investigating the “Empire” actor’s claim that he was the victim of a racist and homophobic attack in January. Police later said that the incident was staged.

Jussie Smollett maintains his innocence.  In February, all the charges against him were dropped in exchange for community service and forfeiture of his $10,000 bond payment.

Loni Love Says Nicki Minaj Was Once An Hour Late For ‘The Real’ Appearance, Adds ‘We Had To Go Buy Chicken For Her Whole Crew, It Was A Demand’
Exclusive
Post Slider 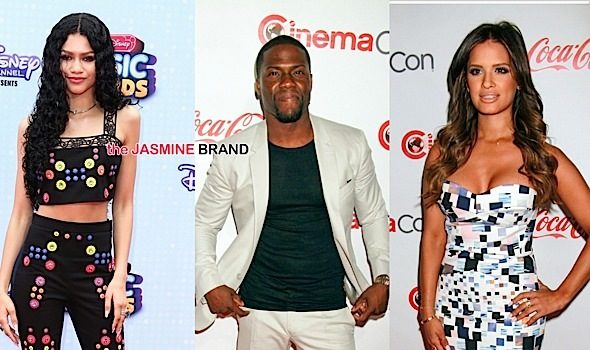 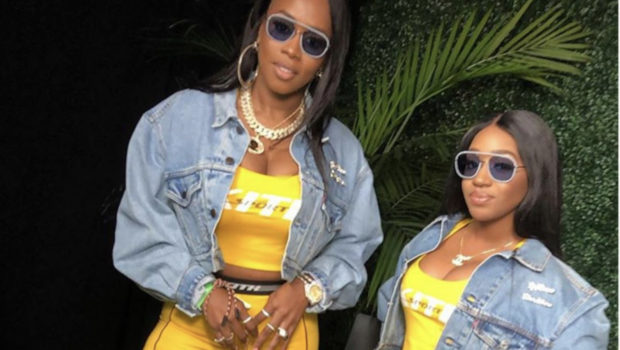