When she isn’t stealing your heart on Wednesday nights as Rainbow Johnson on the NAACP Image Award nominated comedy, Black-ish, or cracking you up with her rap skills as “T Murda”, Tracee Ellis Ross is winning you over simply playing herself. Holding the Ross name to a high standard (I mean, her mother is THE Diana Ross), this beauty never disappoints; always slaying with her looks, but most importantly, her mind. 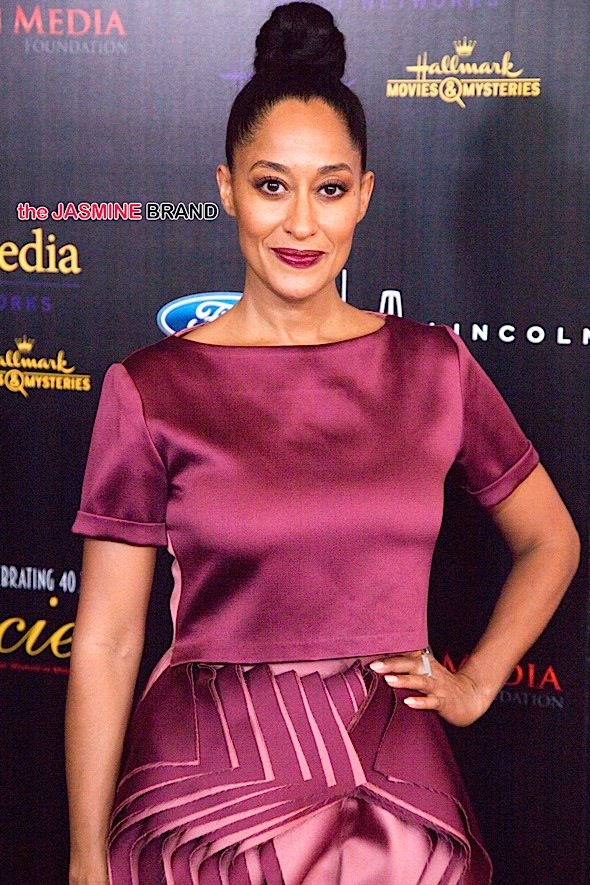 Recently, Ross had an in depth conversation with Larry King and touched on the pay gap in Hollywood, stepping out of her mother’s shadow and the Black Lives Matter movement. Peep some excerpts below.

On the pay gap between men and women in Hollywood:

Tracee Ellis Ross: There is a pay gap; not just in Hollywood but across this country and this world. I am grateful that the Hollywood actress scenario draws attention to a larger problem, but it is not just in the Hollywood community. I’m an advocate for the equality of all. 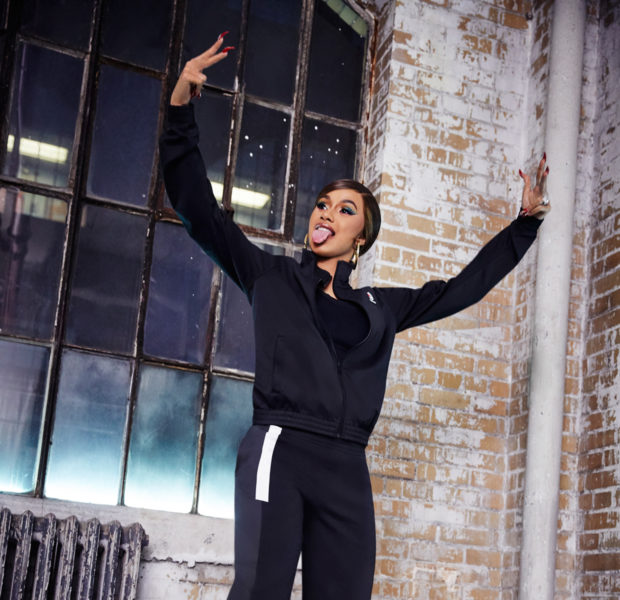 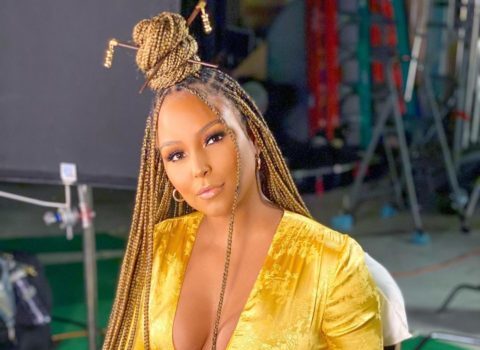 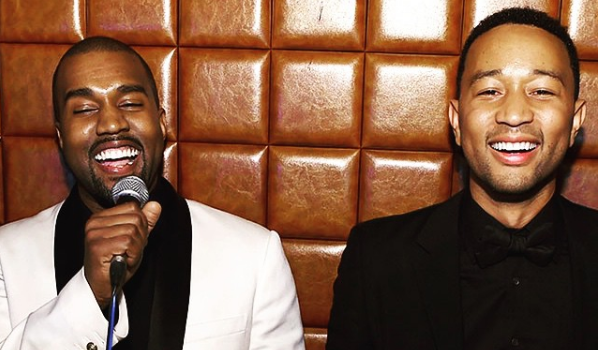