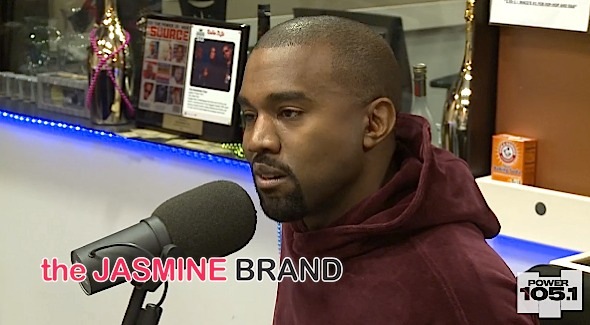 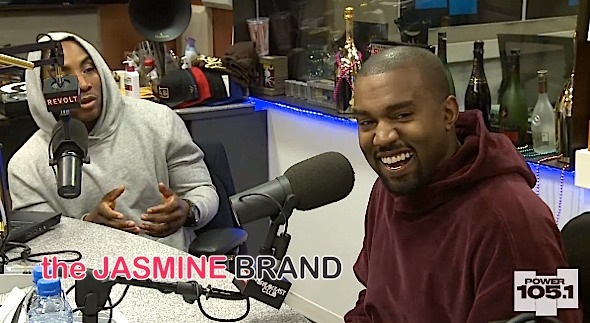 ‘I’m coming back every time.’ — Kanye West on returning back to Power 105’s The Breakfast Club.

He’s backkkkkk. On Friday (February 20th), a prerecorded interview of Kanye West aired on The Breakfast Club. While the interaction between Kanye and The Breakfast Club co-host Charlmange was much more cordial this time around (this is Ye’s second time on the show), everything was up for discussion. Kanye chatted about his new Adidas deal and shoe; his Grammys controversy; Kim Kardashian getting butterball naked for PAPER and Amber Rose’s recent comments about Kim. 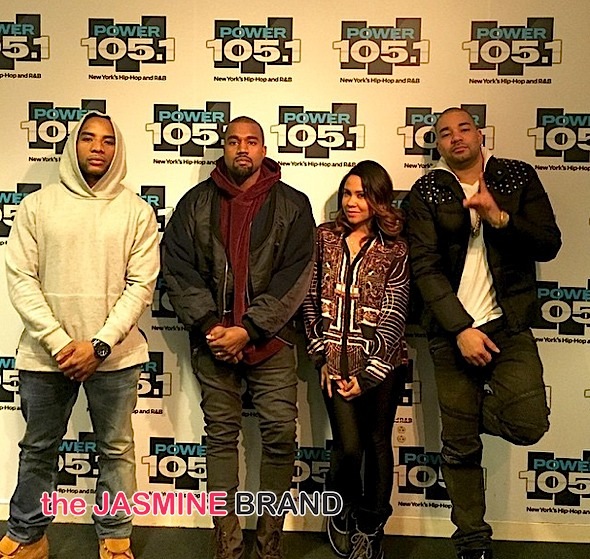 Here’s the quick and dirty:
–He hadn’t heard Beck’s album, before the Grammy’s controversy. He does feel bad about hopping on stage.
–He doesn’t get caught up as much about race. He believes that in the future, there will be a shift in who holds power and who doesn’t.
–He’s not a fan of how expensive his Yeezy Boost sneakers are.
–He denies that Kim Kardashian sent him naked photos when he was in a relationship with Amber Rose.
–He jokes that before being with Kim, he had to take 30 showers. Being with Amber Rose made him less attractive to Kim.
–He capes (defends) Beyonce, although she may not need it. He believes Bey deserves it.
–He co-signs Tyga’s relationship with his sister-in-law, Kylie Jenner.
–80% of his album is complete.
–At one point, he considered doing a collaborative album with Drake.
–Beyonce likes and respects Kim. In fact, Beyonce has a photo of Kim Kardashian in her studio.
–He admits that he doesn’t support Teyana Taylor as much as he should.
–He doesn’t regret criticizing E! during the Grammys after-show.
–He believes Kim is a visionary.

I didn’t want them to be limited actually…I don’t want the price to be 350. I just want people to have what I made. In clothing right now, it’s real separatism.

I have no idea, they just priced it [that way].

How much control he has with Adidas:

Any relationship that starts off, you ain’t gon’ have all the control. 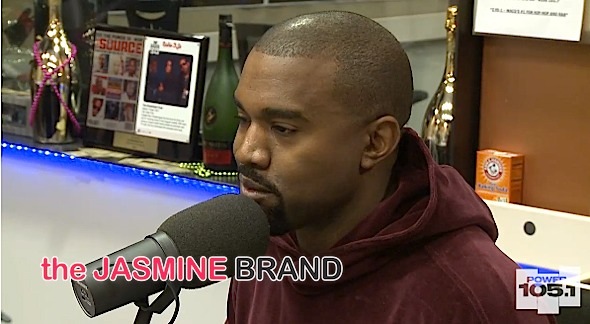 His position in footwear:

I’m the most influential person in footwear….We were born into a broken in world thats been separated by race, separation and class.

The Grammy controversy and him being accused of not respecting the artistry:

I deserved it [receiving Donkey of the Day] and it was completely hypocritical….I hadn’t even heard it.

Accidentally hearing Beck for the first time, while at dinner with Taylor Swift:

Man, this is kinda good…I bet you that album was really good. The Grammys still have a commercial component to it. 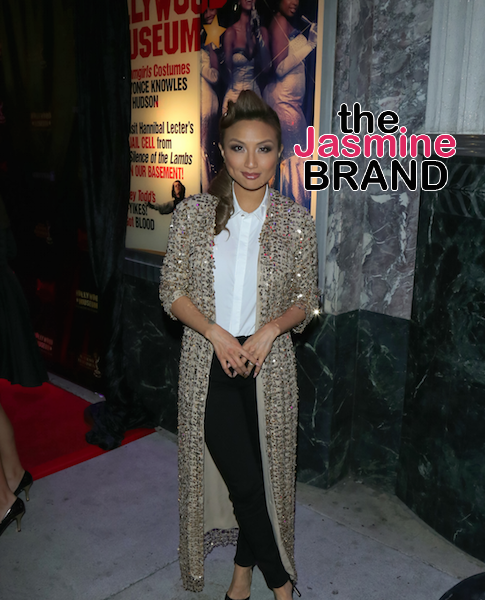 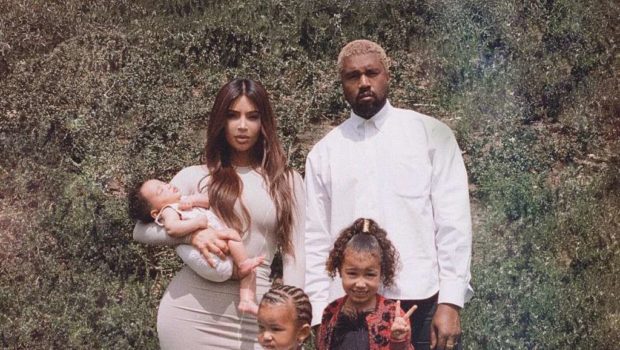 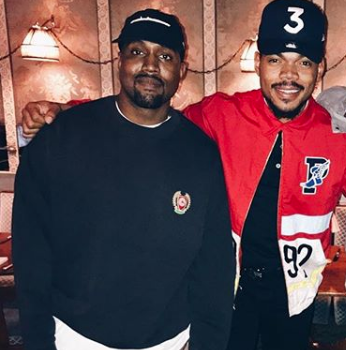