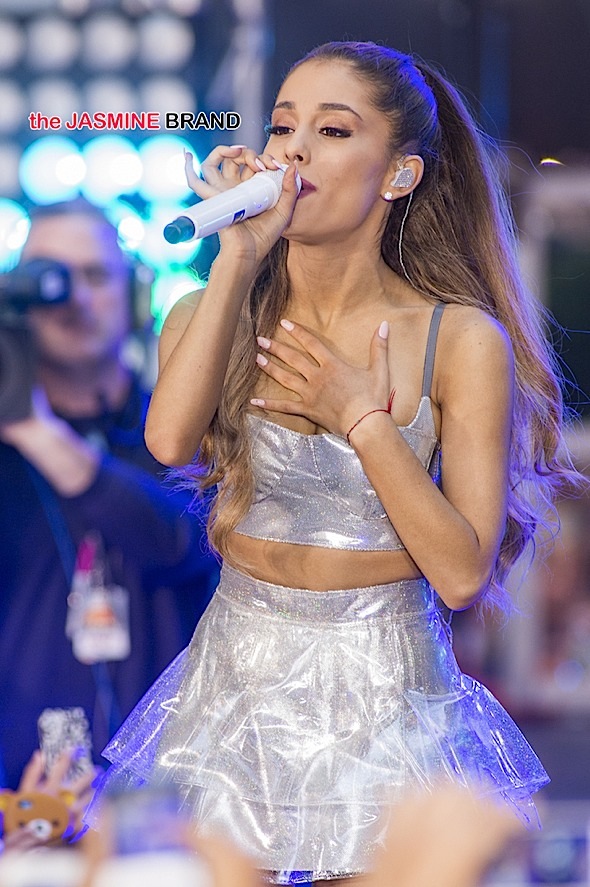 Pop star Ariana Grande has reached a confidential settlement in the legal battle accusing her of stealing a 70’s disco bands music for her mega hit “The Way” — theJasmineBRAND.com exclusively reports.

The music company Minder Music reportedly filed a federal lawsuit against the pop star accusing her of infringing on the song “Troglodyte” which they own the rights to. They explained that the 70’s disco group The Jimmy Castor Bunch originally released the song featuring the line “What we’re gonna do right here is go back, way back, back into time.” 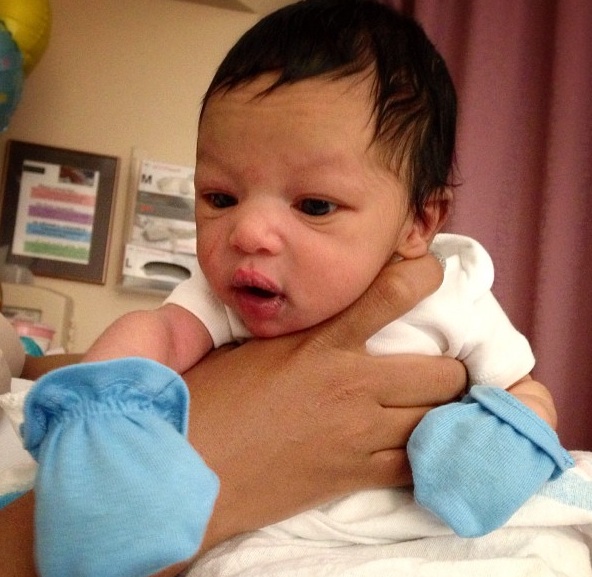 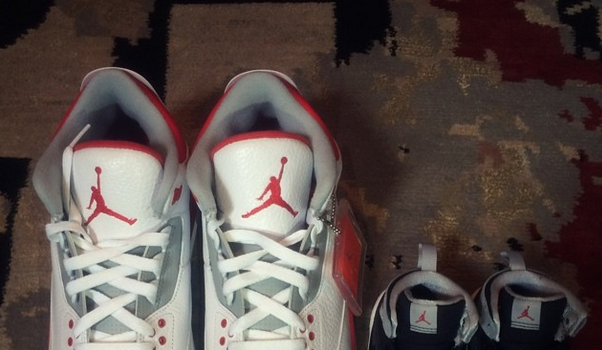