Rachel Dolezal Is Hurt The Most By Black Community

Two years ago, Rachel Dolezal was thrust into the limelight when it was discovered that she was not of African-American decent as she claims to identify with. Naturally, a media firestorm quickly followed and a few months later Dolezal, seemingly disappeared. In a recent interview, the 39-year-old former Spokane Washington NAACP chapter president, opened up about losing her respected position as a university professor and civil rights activist. As reported, she is currently unemployed, on welfare and nearly homeless. She also talks about her upcoming memoir In Full Color: Finding My Place In A Black and White World hitting shelves later this month. Peep the excerpts below.

On how her friends have reacted to finding out the truth:

Right now the only place that I feel understood and completely accepted is with my kids and my sister.

On if people have moved past finding out the truth:

The narrative was that I’d offended both communities in an unforgivable way, so anybody who gave me a dime would be contributing to wrong and oppression and bad things. To a liar and a fraud and a con.

On why she decide to write a memoir:

To set the record straight. But also to open up this dialogue about race and identity, and to just encourage people to be exactly who they are.

I felt like I was constantly having to atone for some unknown thing. [Her parents] Larry and Ruthanne would say I was possessed and exercise my demons, because I was very creative and that was seen as sensual, which was of the devil. It seems like everything that came naturally, instinctively to me was wrong. That was literally beaten into us. I had to redeem myself from being me. And I never felt good enough to be saved.

On joining the Black Student Union in Mississippi:

I didn’t really feel comfortable around southern whites, because the world view in the south is just so ingrained. But I felt this huge sense of homecoming with regards to the black community. On the white side I noticed hatred, fear and ignorance.

On why she embraced African hairstyles and clothing:

For me it was a political statement. It was me saying: ‘I am renouncing the propaganda standards of European beauty being superior.’ It was almost like cultural disobedience, going the other way, to say, ‘You know, this is actually beautiful to me. But I had the clear feeling that I didn’t want to offend anybody.And they were like, ‘To copy is to compliment.’ Everybody said that.

On why she never corrected anyone who assumed she was black:

I felt like the misperception was maybe that it was biological. But I felt what they were perceiving was accurate.

On how attending Howard University changed her mindset about racial identity:

It’s socially constructed as a world view, and people operate within it, but that also means that it can be reconstructed or deconstructed. And this was a great awakening for me, because it meant I wasn’t forced to own whiteness. It wasn’t like the honest thing to do is say, ‘I’m white’, because race is a social construct. And this gave me this great sense of internal freedom: I wasn’t actually all fucked up. I was actually on to something this whole time.

For the first time in my life, I really decided consciously to be free from the repression, and free from feeling like I had to do things in a way that was acceptable to other people. I had the courage to be exactly who I was.

On why she lied about being black:

The times that I tried to explain more, I wasn’t understood more. Nobody wanted to hear, ‘I’m pan-African, pro-black, bisexual, an artist, mother and educator.’ People would just be like, ‘Huh? What? What are you talking about?’ So I felt like by not talking about my biological ancestry, I gave people the opportunity to relate to me as an individual, not part of a group.

On why the anger from the black community hurts her the most:

I did feel like I was evicted in 2015. That was very painful, to feel kicked out of it. I think it’s a mix of anger and sadness really for me, because I’ve struggled to stay away from turning bitter. But I do resent the fact that people knew that I gave so much, and I’ve done good things in the community. And when I could no longer do things for people I was thrown away.

On if she plans on going back to being white:

No. This is still home to me. I didn’t feel like I’m ever going to be hurt so much that I somehow leave who I am, because I’m me. It really is who I am. It’s not a choice.

On if she feels she’s done anything wrong:

No, I don’t. I don’t think you can do something wrong with your identity if you’re living in your authenticity, and I am. If I thought it was wrong, I would admit it. That’s easy to do, especially in America. Every politician, they’re like, ‘I’m sorry’ and then they just move on and everybody’s like, ‘Oh, they apologized and it’s all good’. Five minutes later, nobody remembers it. I’m not going to stoop and apologize and grovel and feel bad about it. I would just be going back to when I was little, and had to be what everybody else told me I should be – to make them happy. 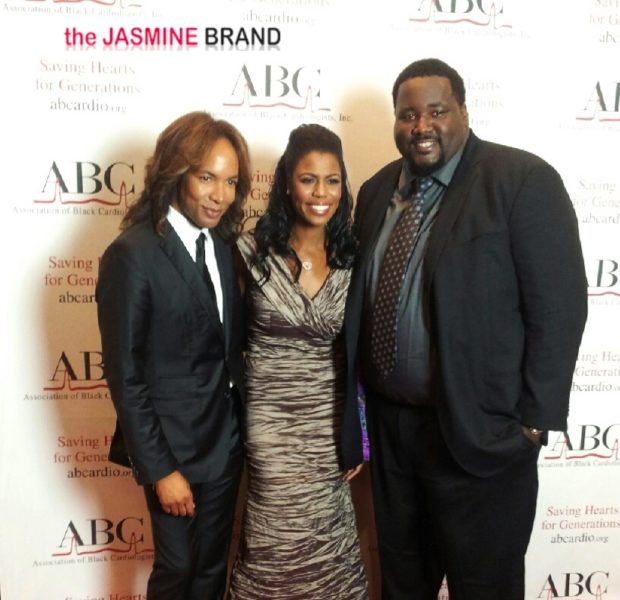 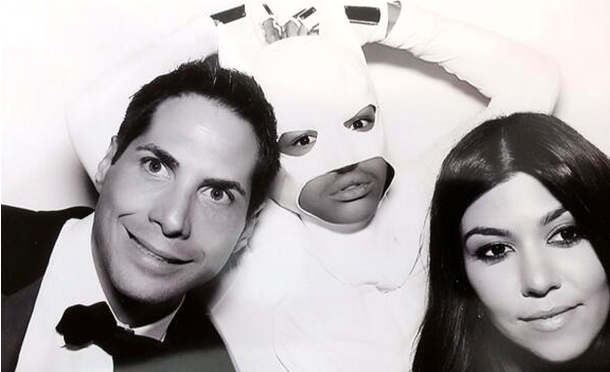 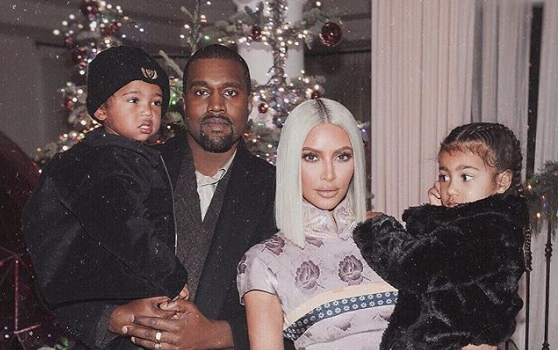 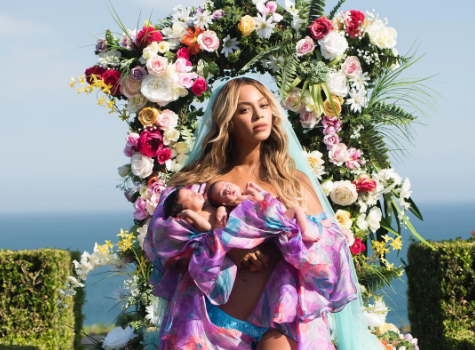