I’ll admit, this isn’t the first time we’ve heard speculation about K.Michelle and Nicki Minaj’s ex-boyfriend, Safaree ‘Scaffbeezy’ Samuels. For the last few weeks, there’s been much speculation that the two may be getting flirty.

The rumors began when K.Michelle posted an Instagram video of her twerking to one of Safaree’s songs. And just last week, K posted a photo of flowers, sent to her by Safaree, after her surgery. K.Michelle wrote the following caption with the photos.

Woke up from my surgery yesterday and got my favorite flower. Very sweet. Thanks to @sbstunts much respect that was real. Thanks to everyone who called and text to make sure I was good. I’m up, blessed, and ready to sing. #chill #noshade #nodramastopmakingit#hesmyfriend # #hotpocketisclosed#gummybearsaremyfsvorite #letmelive #ohiwilllive 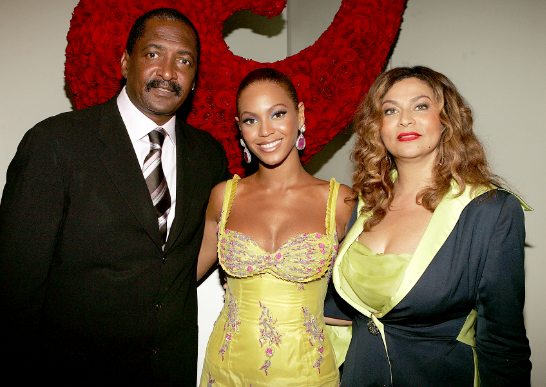 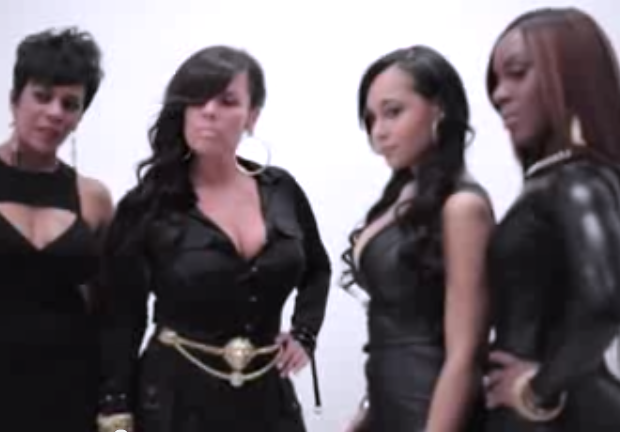 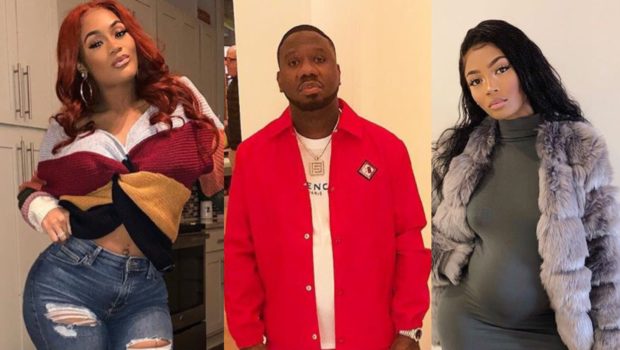