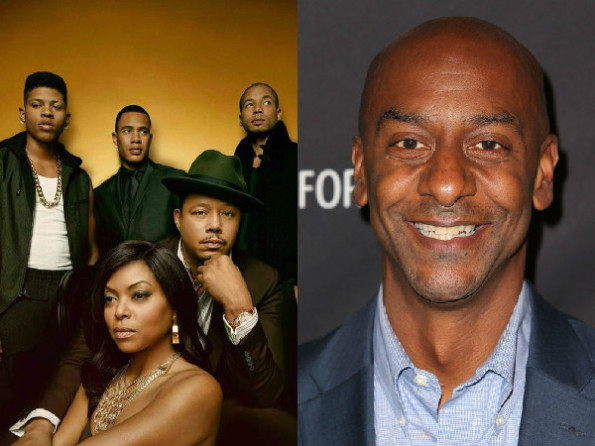 Who isn’t a fan of Empire? Lee Daniels with the assistance of Danny Strong hit gold with his first small screen debut. Every week the show’s viewership rises and it has already made history as the first primetime series to have its audience grow every week since Nielsen began tracking viewership in 1991. And many have taken notice, including BET head honcho Stephen G. Hill. While on the Uptown Magazine event honoring Daniels, theJasmineBRAND.com correspondent Trene Todd  caught up with the President of Programming of the network to get his take on it and he didn’t miss a beat to praise the work of the FOX hit.

I am more jealous of Empire than any piece of television than I’ve seen in a long time. It is wonderfully written, amazingly directed. Within the first 11 minutes you knew what every character on that show what their goal [was] and what they wanted and you just let them on 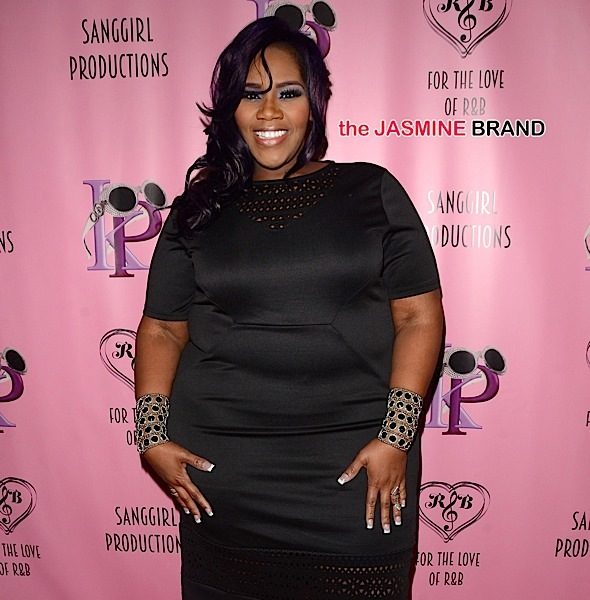 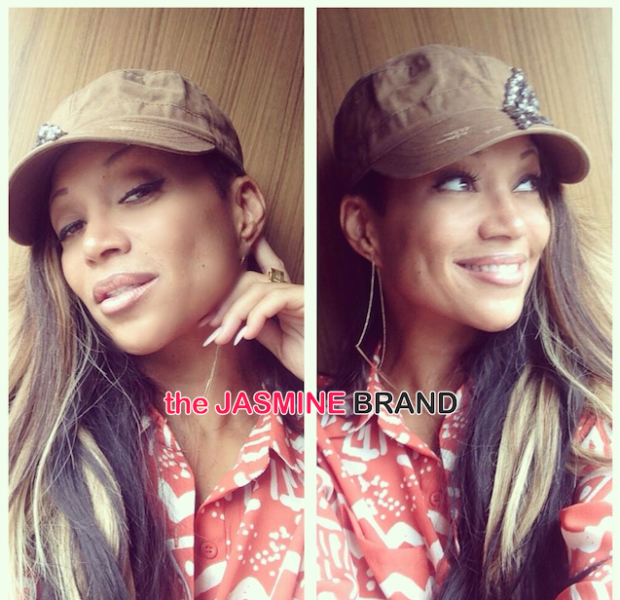 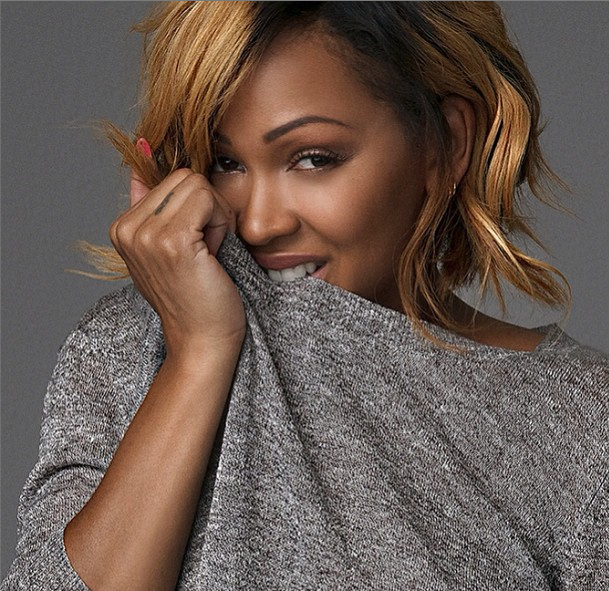 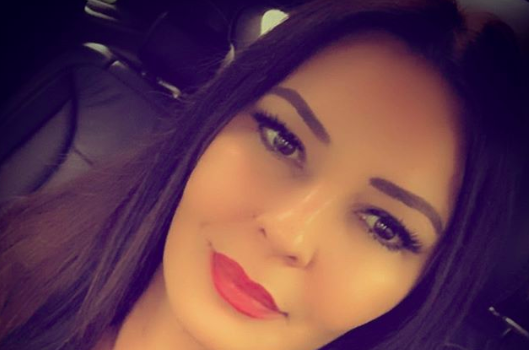