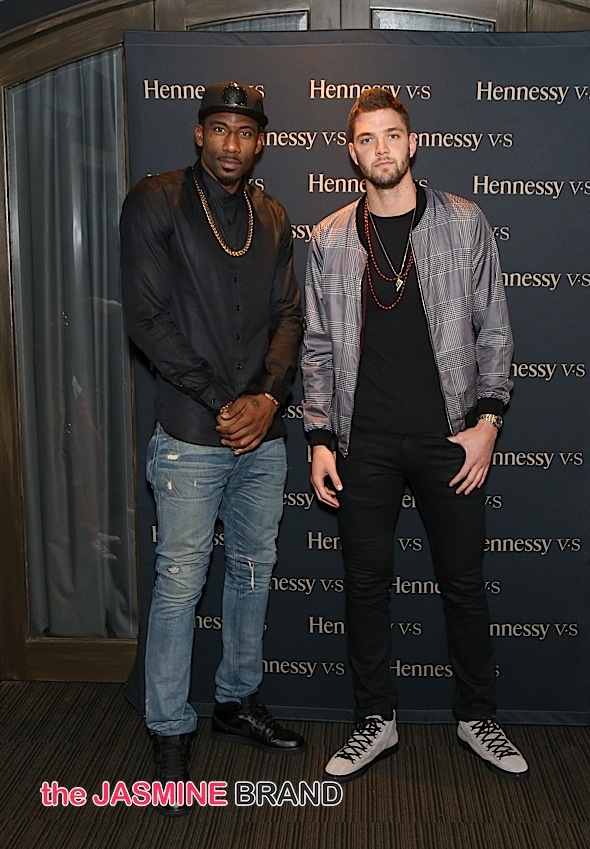 This week, Dallas Mavericks NBA baller Charlie Villanueva hosted the Believe in Dallas Dinner, with Hennessy, at Nick & Sam’s Steakhouse in Dallas, Texas. To kick off the NBA Playoff season, Villanueva presented this inspirational event that not only celebrated the Mavericks’ bond, but also recognized their resilience in overcoming difficult challenges on and off the court. 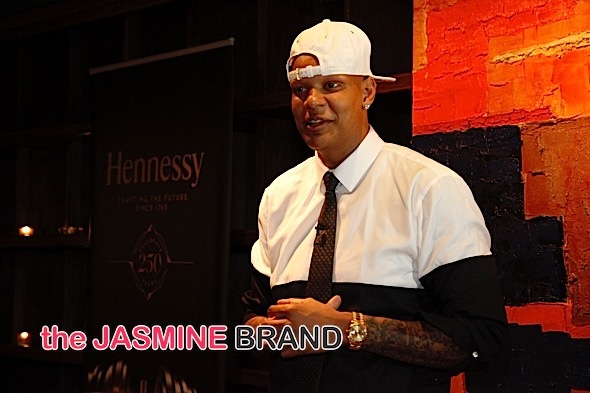 The Dominican-American player gave a heartfelt and emotional speech thanking the Dallas Mavericks for being such a great team and for cinching the playoffs.

This has been a special year, this team can do some special things and I am blessed to be a part of the Dallas Mavericks family. My teammates and I truly have formed a bond of
brotherhood. 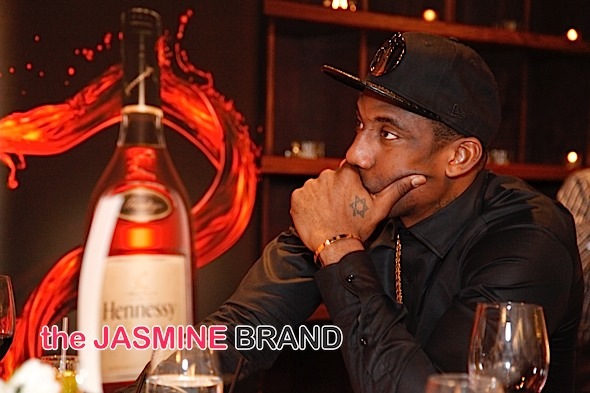 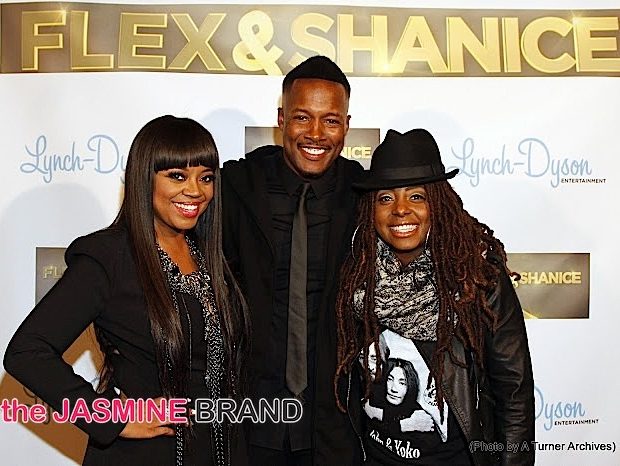 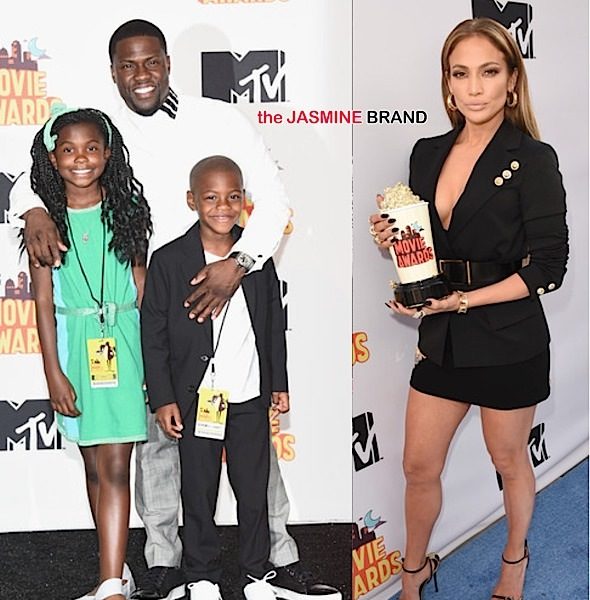 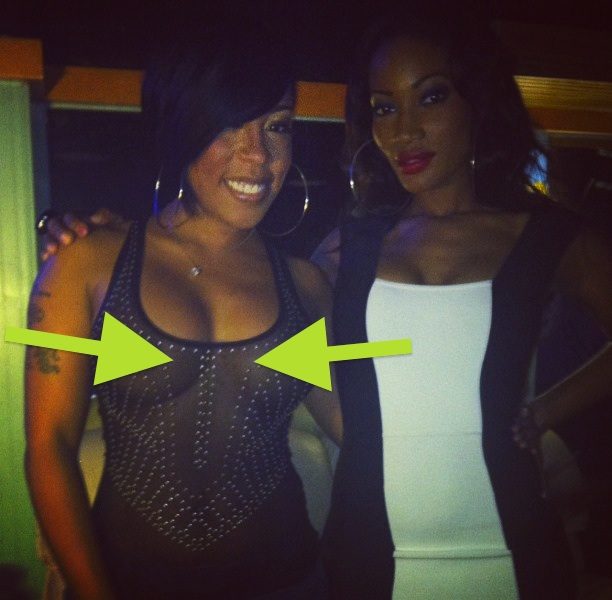 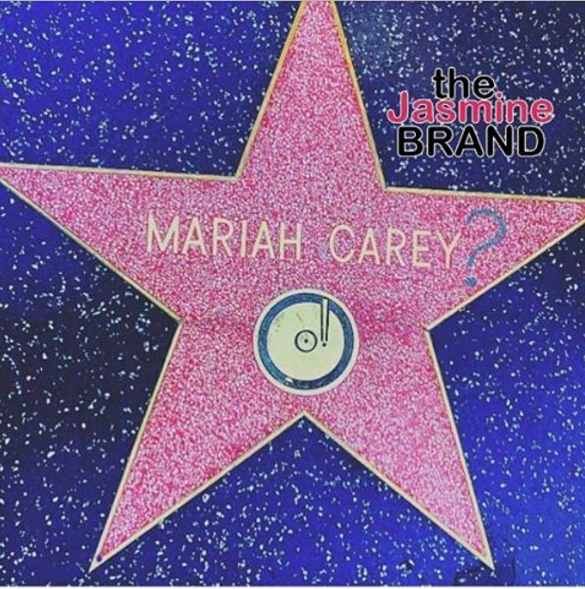 R.Kelly Asks Media To Take It Easy On Him – I’m Hosting A Party, This Is How I Gotta Get Paid Right Now [VIDEO]
Exclusive
Post Slider 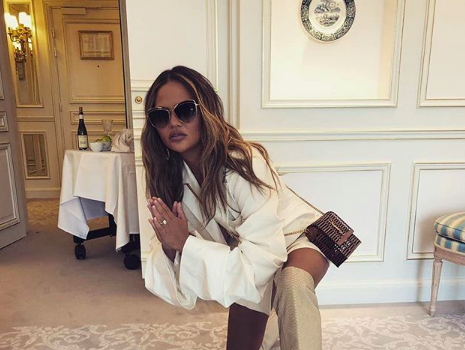 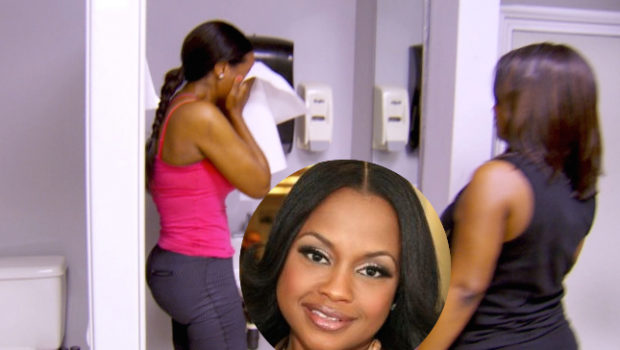