There’s positive news for 25-year-old Nick Gordon, the boyfriend of Bobbi Kristina. According to reports, his rehab stint thus far has been productive. He checked into rehab last month, after an alarming appearance/intervention on the Dr. Phil Show.  A source tells People magazine:

Nick is responding well to rehab treatment with no relapses. The quiet time is good for him. He needed it.

According to the source, 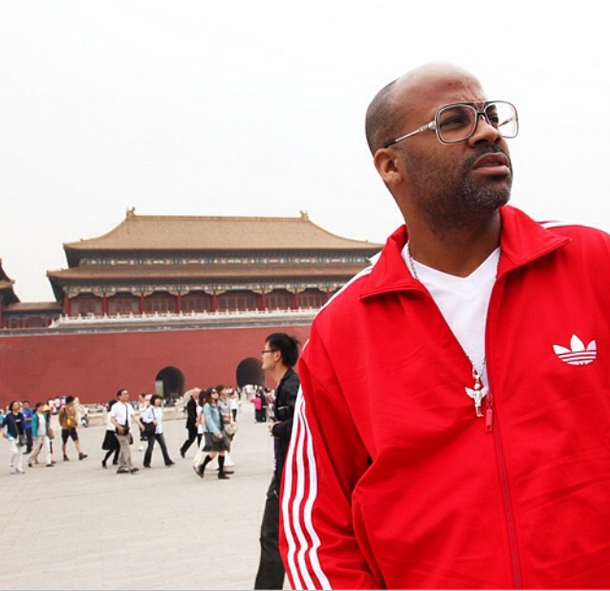 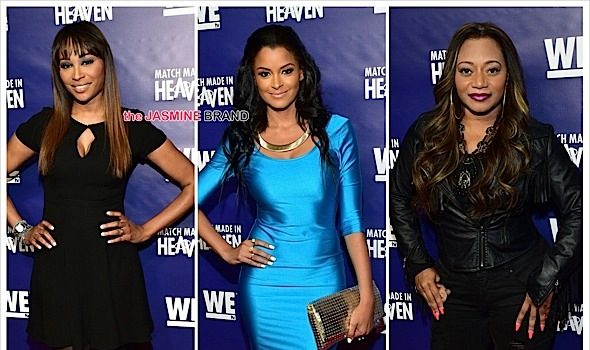 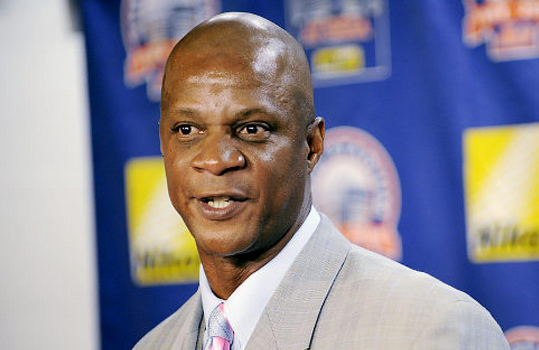 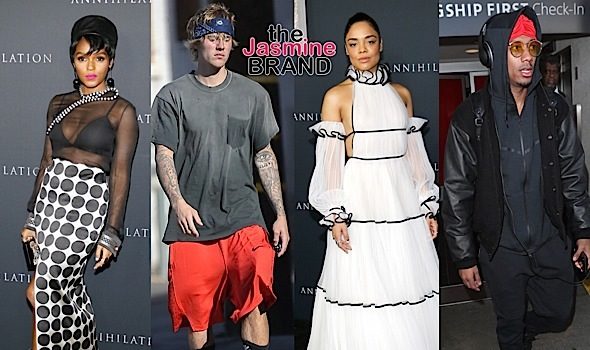