Just last week, there were unconfirmed reports that the famous reality star was expecting a boy. A source told US Weekly:

Kanye loves Nori more than anything, but to make his world complete he wanted a little boy, an heir. He’s overjoyed. But the Keeping Up With the Kardashian star dismissed those rumors, Tweeting:

Anywho, congrats to these two! 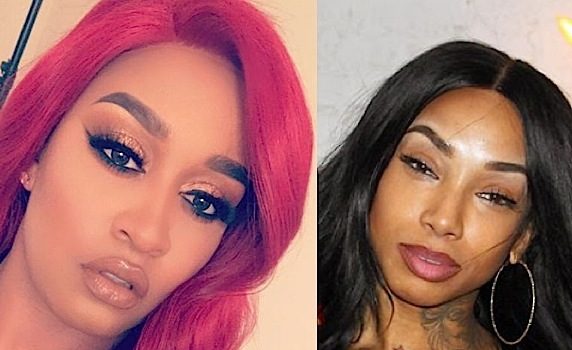 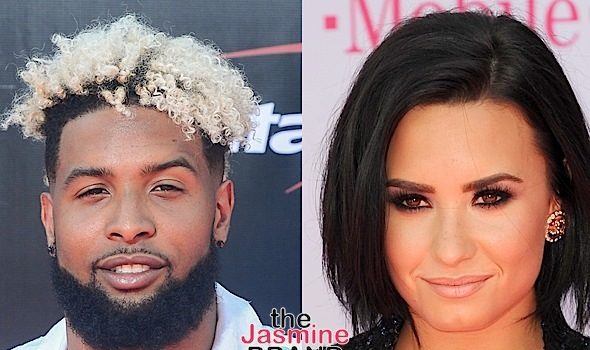