theJasmineBRAND exclusively reports, the story of disgraced Detroit Mayor Kwame Kilpatrick is coming to the small screen. BET is prepping a special series about Kilpatrick. Devon Shepard will be executive producing and writing the special series. 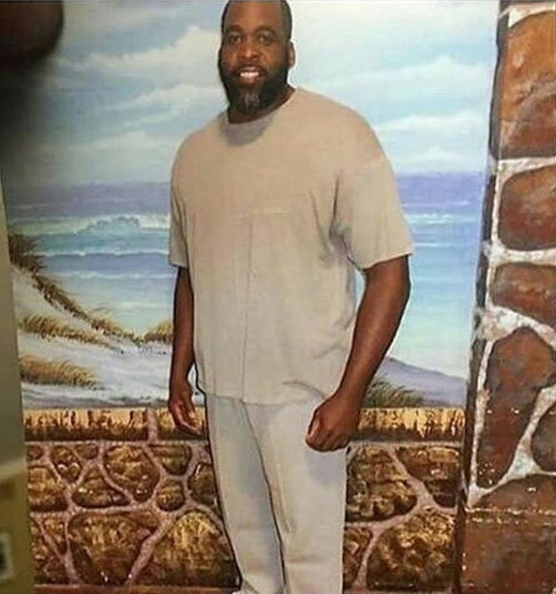 Kilpatrick is a former politician, having served as a Democratic Michigan state representative and mayor of Detroit from 2002 to 2008. He resigned as mayor in September 2008 after being convicted of perjury and obstruction of justice. Kilpatrick was sentenced to four months in jail and was released on probation after serving 99 days. On May 25, 2010, he was sentenced to 18 months to five years in state prison for violating his probation, and served time at the Oaks Correctional Facility in northwest Michigan. On March 11, 2013, Kilpatrick was convicted on 24 federal felony counts, including mail fraud, wire fraud, and racketeering. On October 10, 2013, Kilpatrick was sentenced to 28 years in federal prison.

Devon is recognized for his work as a Showrunner and Producer on shows like Netflix’s Dear White People, Comedy Central’s Legends of Chamberlain Heights, Showtime’s Weeds, and most recently on BET’s Being Mary Jane.

No additional details about the special series have been released. 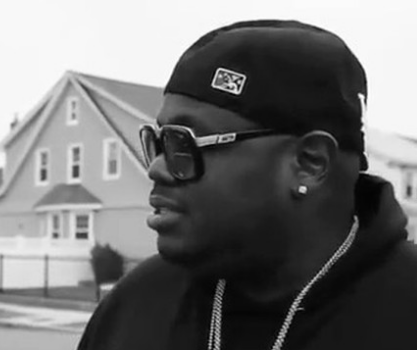 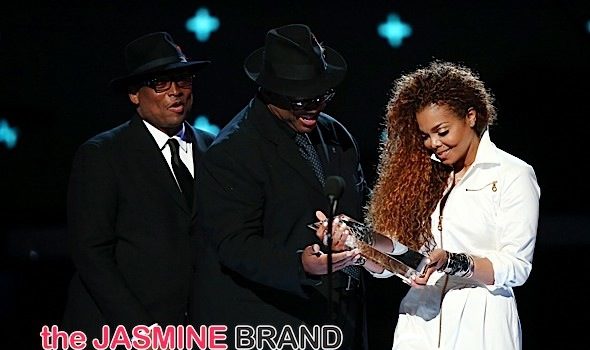