Actress Regina King has inked a new deal. Under the two year deal, King’s production company Royal Ties, will produce and develop new projects in partnership ABC. Her sister, Reina, will serve as an development executive. 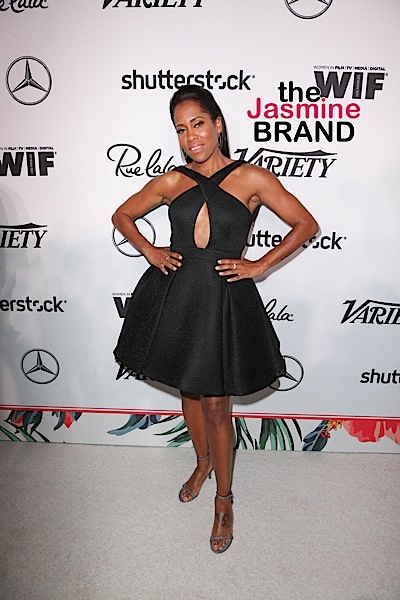 As previously reported, King, has been tapped to star in Netflix’s Seven Seconds. The 10-episode series is about the tensions between black residents and white police officers and the aftermath when a young black male is shot in Jersey City.

King has won back-to-back two Emmy’s for her work in ABC’s American Crime, with season three premiering in March. She also stars in HBO’s hit series The Leftovers with Justin Theroux and Amy Brenneman. She has also sat in the directors chair by directing episodes of Being Mary Jane, Greenleaf, Scandal and The Catch. 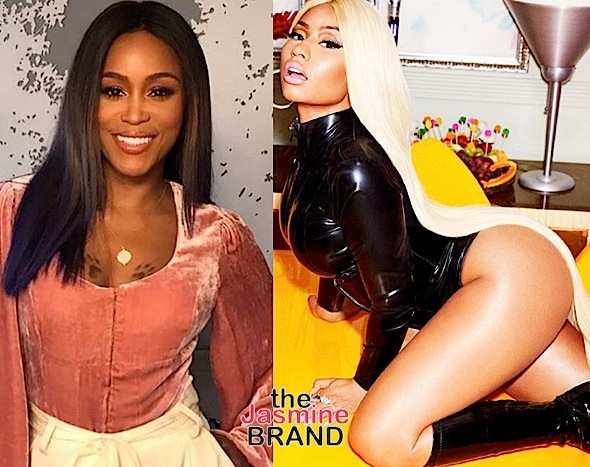 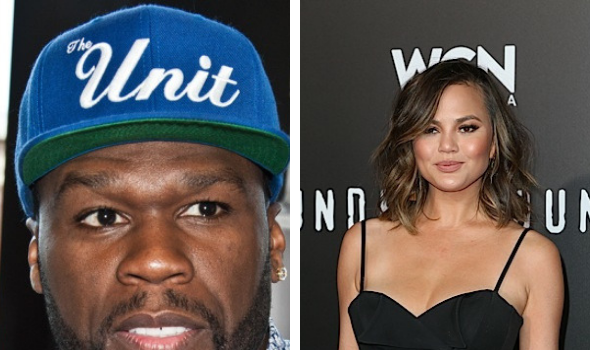