Alls my life I has to fight, n*gga
Alls my life I…
Hard times like, “God!”
Bad trips like, “Yea!”
Nazareth, I’m fucked up
Homie you f*cked up
But if God got us
Then we gon’ be alright 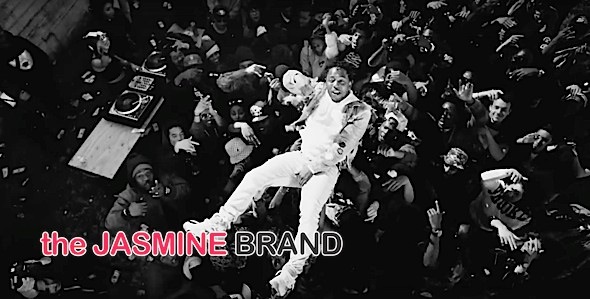 Kendrick Lamar (AKA K.Dot) has released the official video for ‘Alright’. Directed by Collin Tilley, the Compton-bred star’s video is shot in black and white, portraying the song as a movie, as opposed to a tradition video.

Kendrick uses LA as his backdrop, painting a realistic picture of police brutality and what some consider hood life.

Kendrick demonstrates super-human powers in the video, flying throughout the city, walking effortlessly on huge light/poles and even rhymes upside down atop of a crowd. In short, Kendrick’s stunts take on a life of their own.

Russell Simmons Accuser Claims: He started to kiss me & then he raped me. 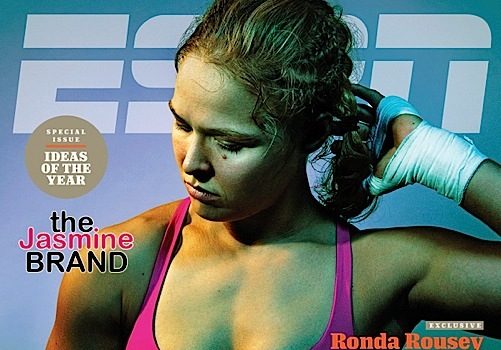 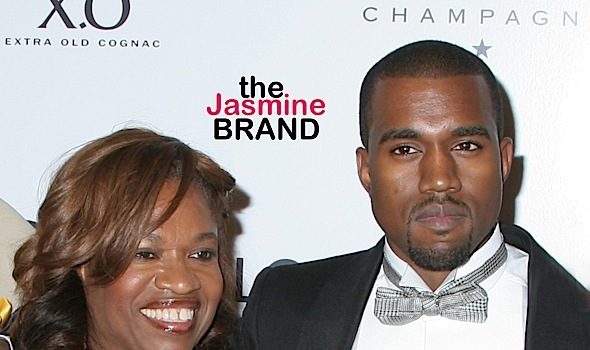 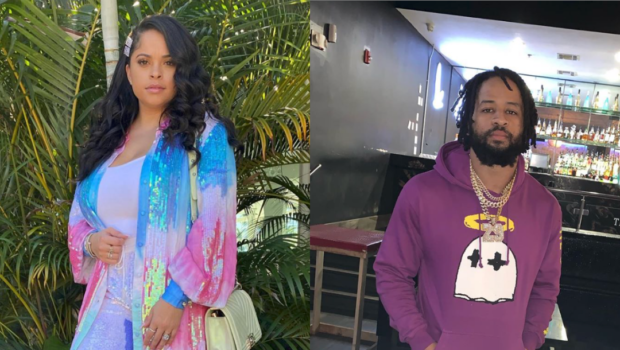