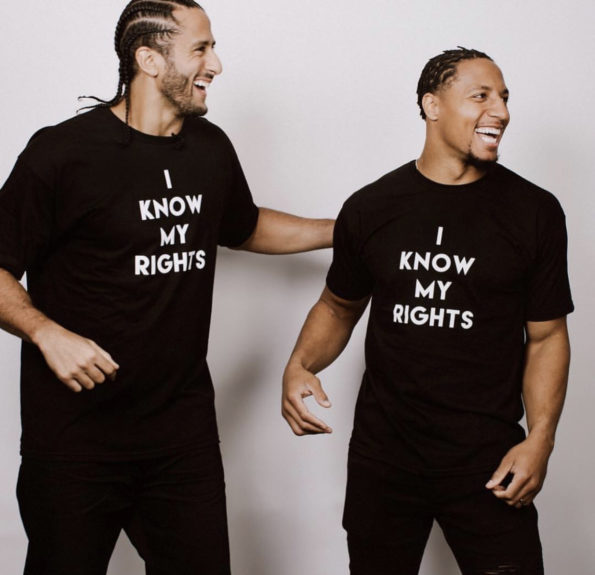 In Feburary, the NFL and lawyers for former NFL quarterback Colin Kaepernick and Eric Reid announced that they have came to an agreement for grievances in settlement against the NFL. Their attorney, Mark Geragos released this statement on the pending settlement.

“As a result of those discussions, the parties have decided to resolve the pending grievances. The resolution of this matter is subject to a confidentiality agreement so there will be no further comment by any party.”

On Thursday, according to reports, as a whole Kaepernick and Reid will receive less than $10 million in total. The two players alleged that owners of the NFL blackballed their employment in the league as a result of their social injustice protest in 2016. Reid eventually signed with the Carolina Panthers, but Kaepernick remains unsigned. After more than a year in court following the initial 2017 filing, the two sides reached a deal.

Many believe the pair deserved much more than $10 million for their grievances. NFL insider, Mike Freeman shares his thoughts on Kaepernick and Reid’s settlement.

“While I never believed Kaepernick’s settlement was $30 or $40 or 50 Mil, I also don’t believe any way in hell it’s less than ten.” 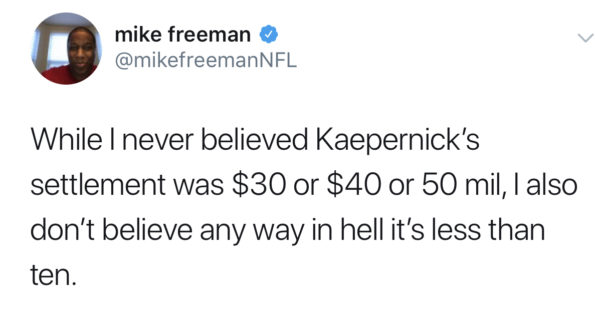 According to a NBC report, Kaepernick and the Miami Dolphins were engaged in talks to sign the former quarterback last season, but the team went in a different direction.

“Kaepernick remains unemployed, even after the Dolphins were fumbling around for a quarterback, Kaepernick reportedly was interested, and they signed Ryan Fitzpatrick instead.”

Panthers S Eric Reid on his seventh random drug test this year and whether it will be part of his grievance case against the league pic.twitter.com/w0Heqzj264

What are your thoughts on the players settlement with the NFL? Let us know in the comments! 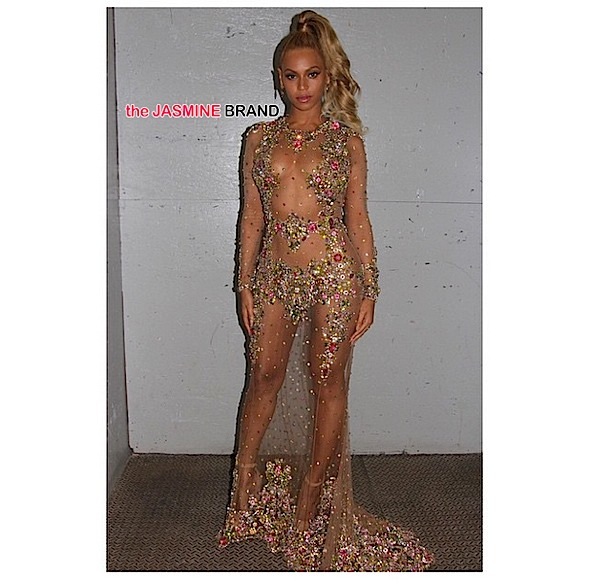 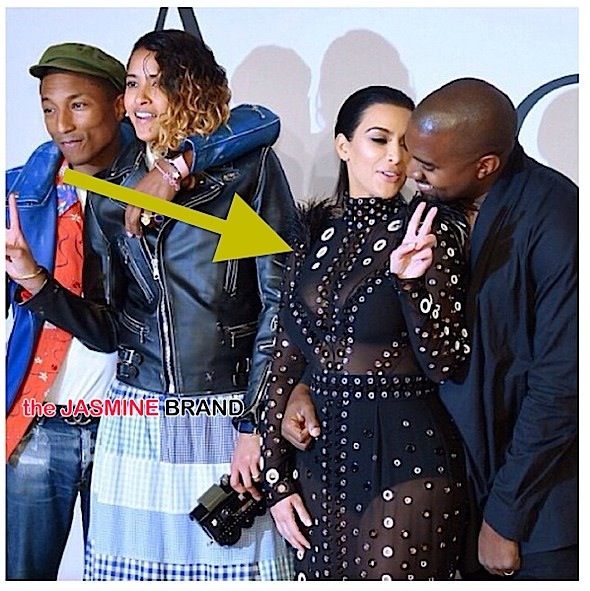