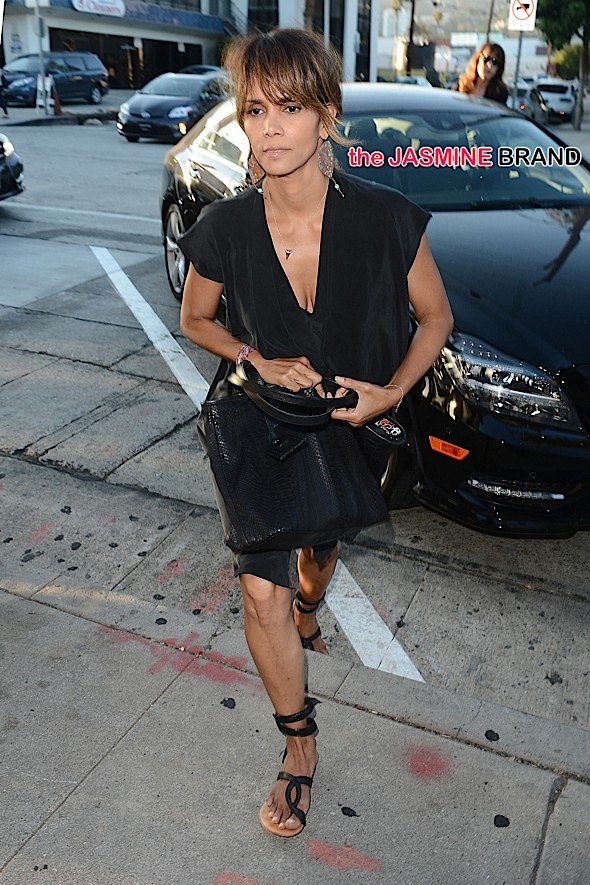 Halle Berry is spotted having dinner at Craig’s in West Hollywood. Despite reports that she and her husband, Olivier Martinez were splitting, the actress was rocking her wedding band. 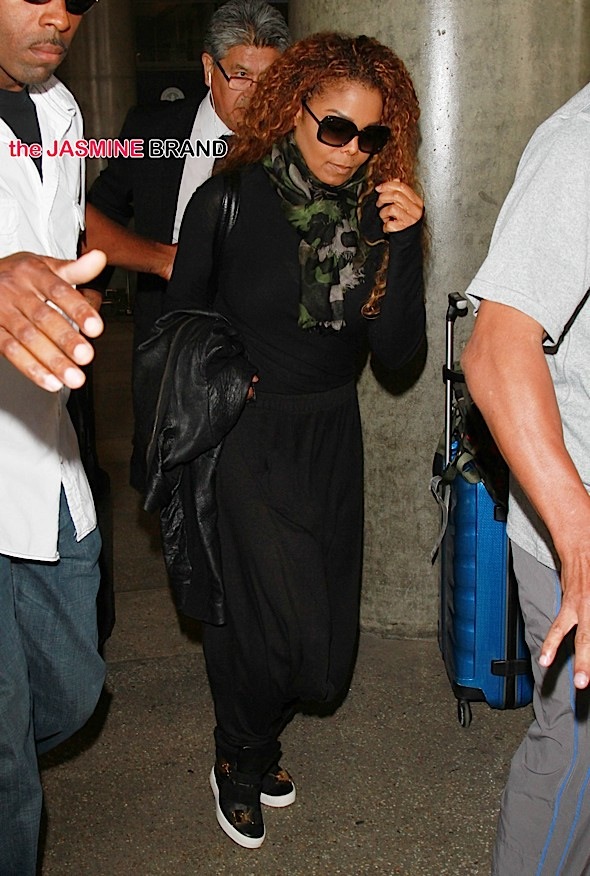 Janet Jackson is seen at LAX airport in LA. Last week, reports swirled that she was postponing part of her tour, to be with her father Joe Jackson who had recently fell ill.

Timbaland is in good spirits, as he leaves Craig’s in West Hollywood. Last month, it was reported that the producer — who is the music producer for Fox’s Empire — and his wife Monique Mosley are divorcing. Timbo has yet to comment about his relationship status. 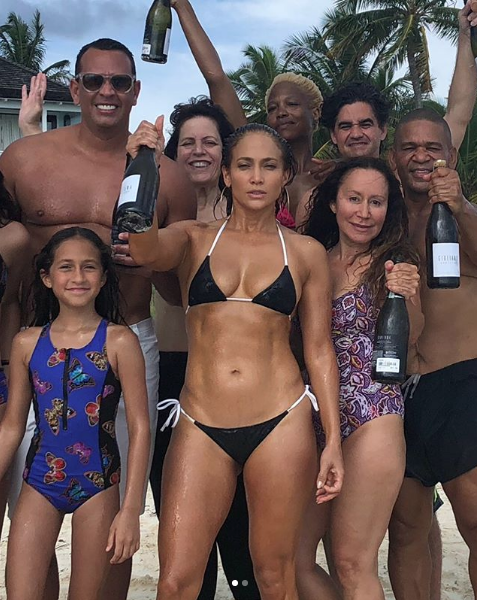 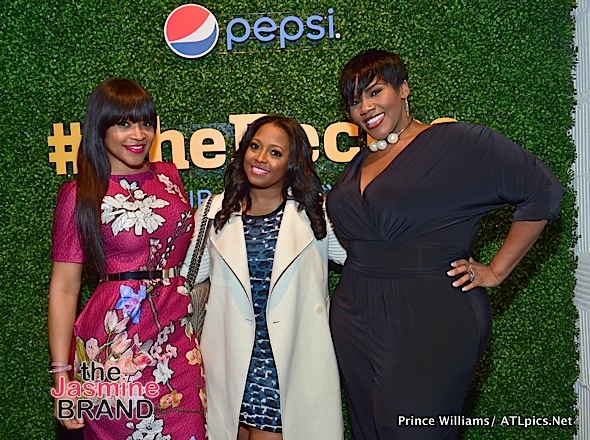 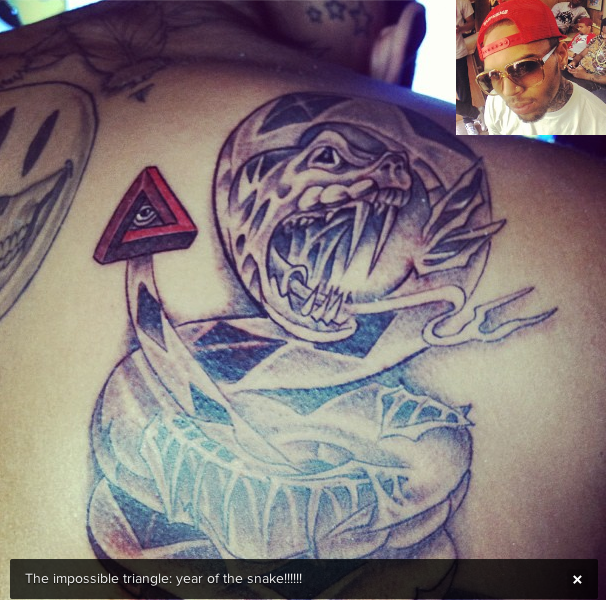 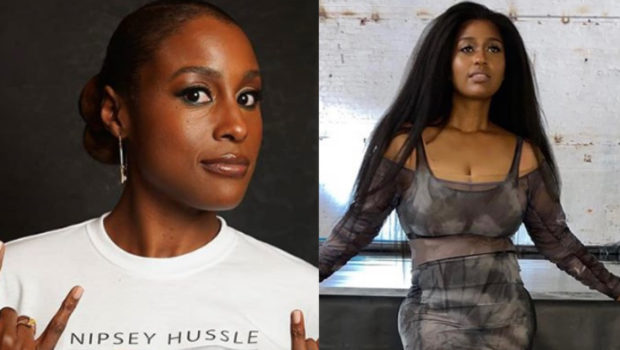 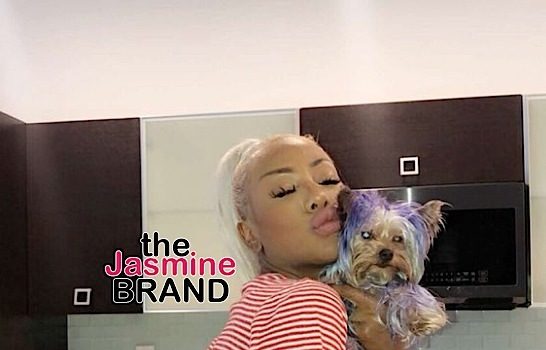