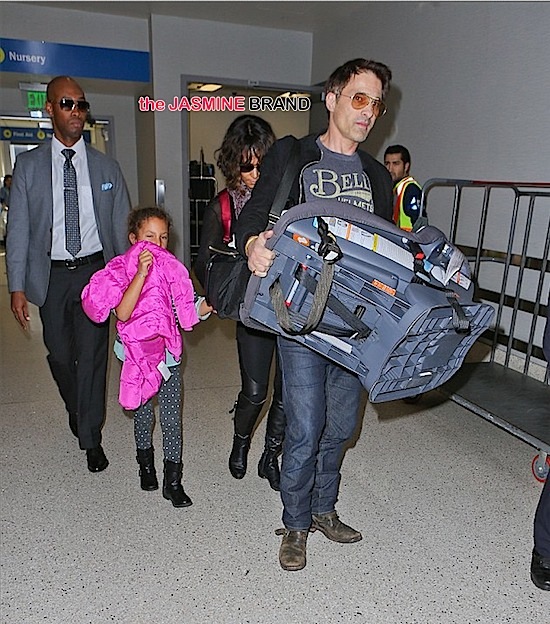 Halle Berry’s better half, Olivier Martinez, is in trouble after an incident happened over the weekend at LAX. On Sunday afternoon, he and his wife and 6-year-old Nahla arrived at the airport when they were swarmed by photographers.

According to LAX Airport Police, Berry and Martinez felt the photogs got too close to the family. Police say Halle’s hubby was holding an empty car seat and allegedly shoved it against the employee, causing him to fall backward.

We watched the footage and from what we see, it does appear that he shoved another person with the car seat. According to TMZ, he’s now been named a suspect in a battery investigation.

Reportedly, the alleged victim fell after being shoved with the car seat and was treated at the scene and taken to a hospital. Reportedly, he complained of abdominal pain. He’s filed a battery report.

There are conflicting reports as to whether it was a LAX employee (attempting to snap a photo) that was the victim or a photog. See the footage on the next page. 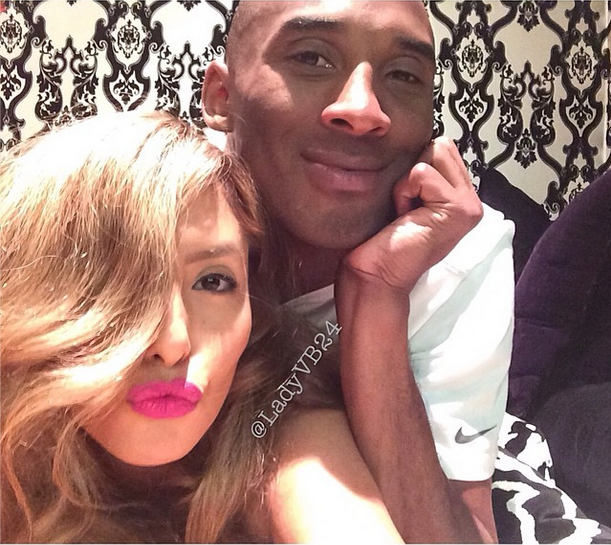 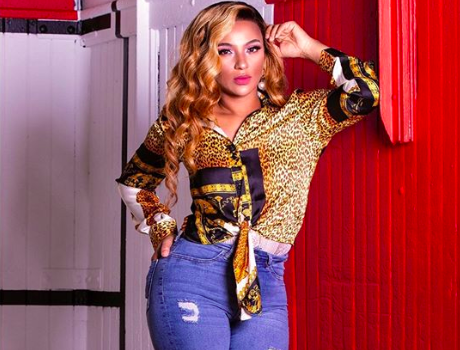 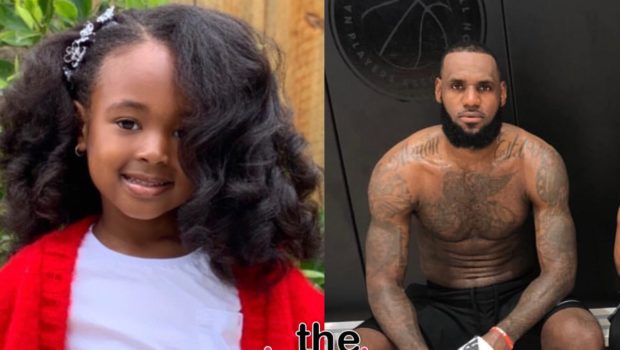