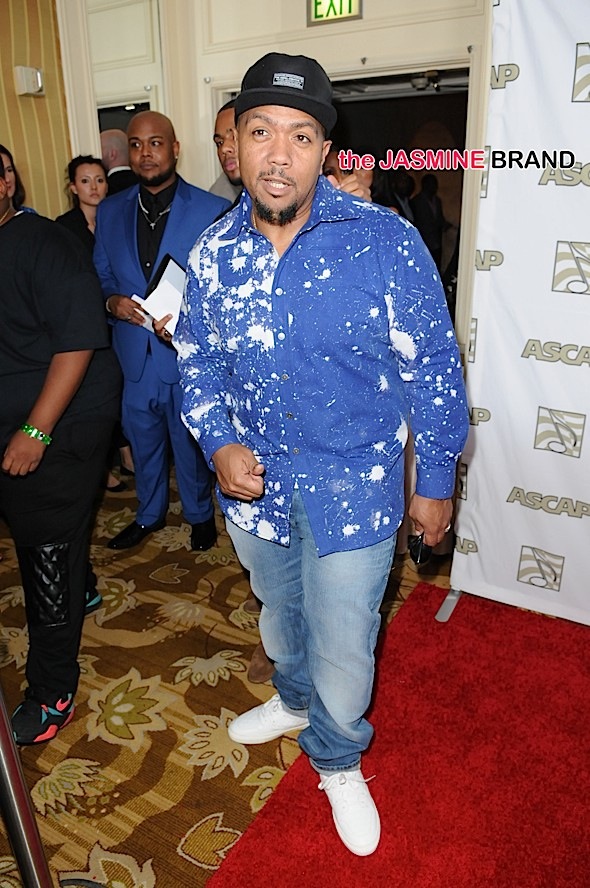 theJasmineBRAND.com exclusively reports, Timbaland (real name Timothy Zachery Mosley) is blasting a musician who accused him of stealing his music and using it for Michael Jackson’s posthumous album, with the famed music producer saying he didn’t steal anything from the man.

The man explained he released a song entitled “On the Move” back in 2002. He accused Timbaland of stealing his music for the song, “Chicago” – which he produced and was featured on Michael Jackson’s posthumous album Xscape – and he filed suit for copyright infringement. 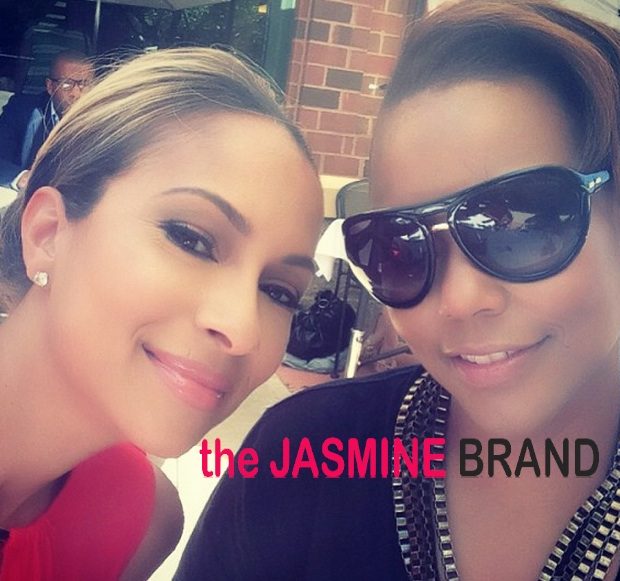 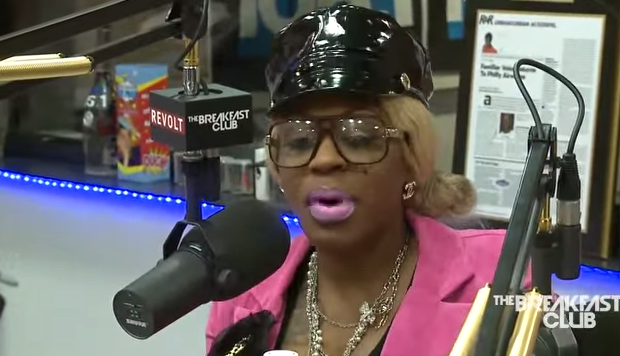 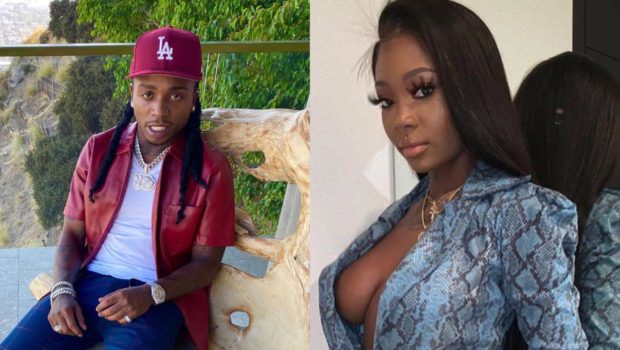 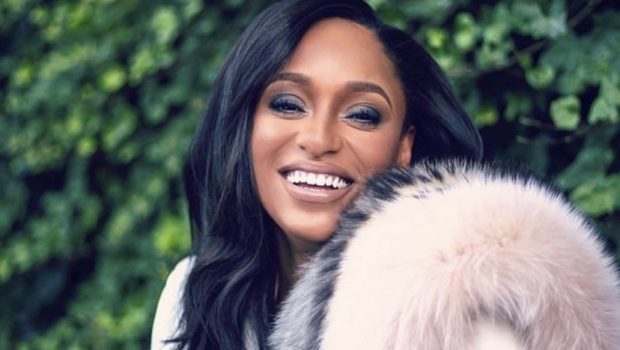