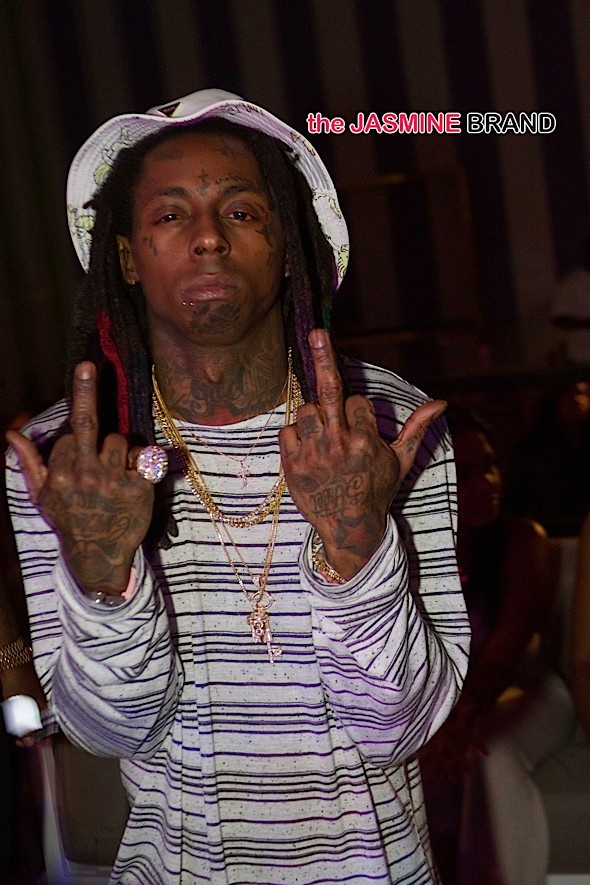 theJasmineBRAND.com exclusively reports, Lil Wayne is accused of blowing off a court order to cough up over $91K to a music company he allegedly screwing out of royalties and now the company has headed back to court demanding Wayne’s team be found in contempt of court.

The Soundkillers – a music company – filed suit on behalf of producer Ramon Owen aka REO – against Lil Wayne’s Young Money last year claiming they screwed the man out of profits for his work on the song “Mirror” featured on Wayne’s “Tha Carter IV“.

They explained that REO was promised a cut of the albums profits, which sold over 2 million copies. They stated Cash Money even sent him a statement showing he was owed 91k, but they never sent the check. The company filed suit demanding the court order the label to hand over all their accounting records and pay the producer the 91k they owed him.

Then on March 6th, the judge in the case came back with his decision. He said the music producer has shown enough evidence to be granted a default judgement – due to Wayne and his company never responding to the lawsuit – and awarded him a total of $91,841. The judgement was the amount owed from the royalty statement they had sent him along with $17,936.64 in interest since the payment was due. The amount will continue to grow with 9% interest. 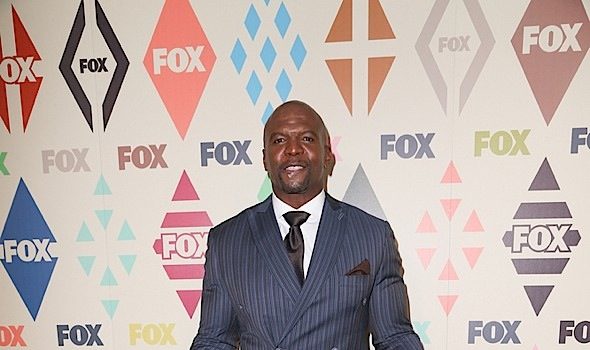