Actor Jay Ellis best known for his role as Blue Westbrook on BET’s The Game and and comedian Yvonne Orji who appeared on TV One’s Love That Girl have landed new gigs. The pair have signed on to co-star with Issa Rae in her comedy pilot, Insecure, to air on HBO. 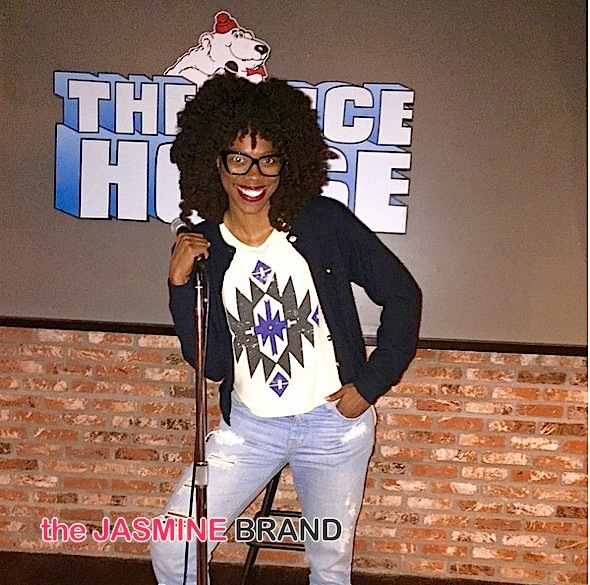 Insecure focuses on the awkward experiences and racy tribulations of a modern day African-American woman through the eyes of Issa Dee, played by Rae. Ellis will play Lawrence, Issa’s depressed and unemployed boyfriend, who has been getting his act together for four years. Orji is Molly, Issa’s best friend. While very successful in her corporate work life, she is very unsuccessful in her love life. 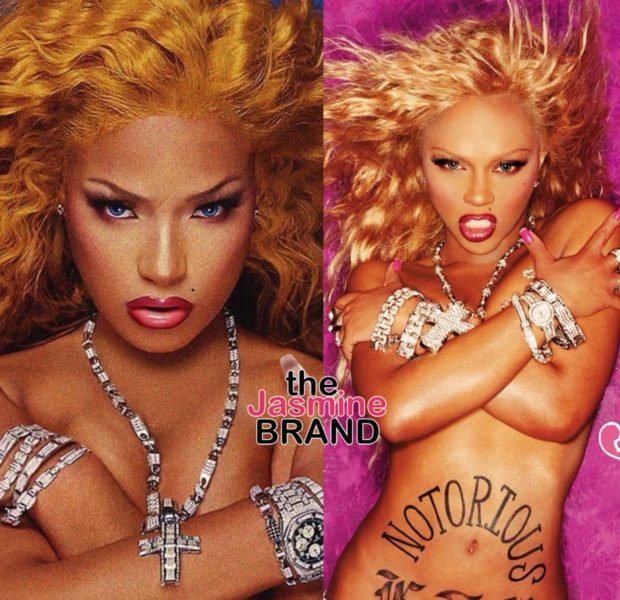 Stefflon Don Pays Homage To Lil Kim, But Is Pissed Cover Leaked: “I Had Plans Around It!”