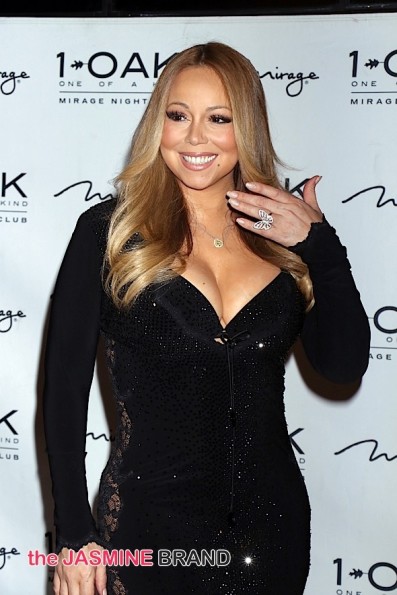 Mariah Carey has been bitten by the reality TV bug. According to Us Weekly, cameras will chronicle her Las Vegas residency and follow her as she travels through Europe on her upcoming “Sweet Sweet Fantasy” Tour. The show is rumored to be aired on E!

A source tells Page Six that some members of Mariah’s camp don’t want her to do the show.

Someone of Mariah’s stature should not be doing this. Whitney Houston did a reality show and that was the real end of it. We hope that it doesn’t end up being like when Whitney did ‘Being Bobby Brown’ 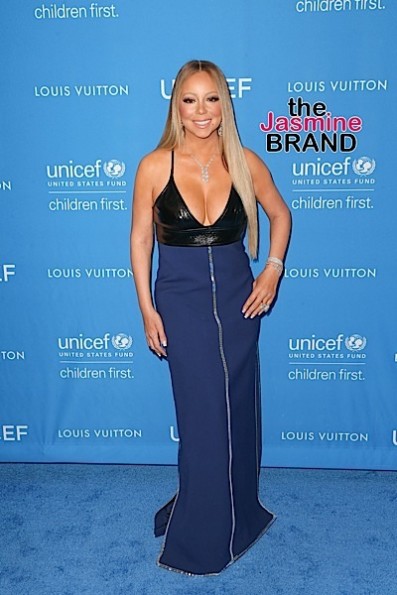 The singer’s manager Stella Bulochnikov is the mastermind behind the project and our source says Carey’s so in love with fiancé James Packer that she’s oblivious to what’s happening in her professional life. The show is based around Mariah and her entourage.

According to ET, Mariah’s fiance James, will also be on the show. 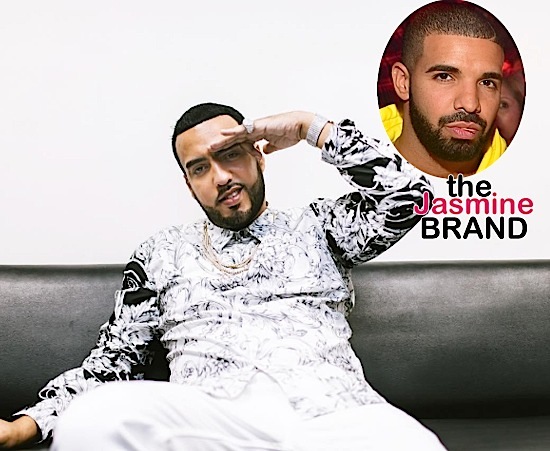