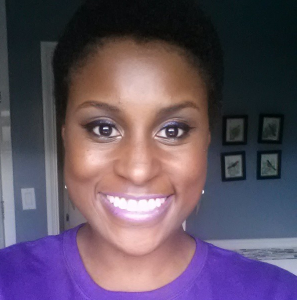 Issa Rae has dedicated her career to improving the lives of African Americans, as well as the way they are depicted in the media. As a graduate from Stanford University and the New York Film Academy, she has made huge strides as a producer, writer and actress.  Her web-series, “The MisAdventures of Awkward Black Girl” has caught the eye of celebrities such as Pharrell Williams, and allowed her to begin writing a new show pilot ‘I Hate LA Dudes’ produced by ‘Scandal’ creator Shonda Rhimes. The fact that she is on Forbes’ “30 under 30” doesn’t hurt either! The 28-year-old recently teamed up with ‘Fresh Prince of Bel-Air’ and ‘The Jamie Foxx Show’ producer, Larry Wilmore to co-write, produce and star in a show for HBO (home of popular series ‘Girls’). According to reports, the show will:

Here we go! Couldn’t have had the opportunity without your constant support. Thanks, guys :) I appreciate it! It’s a little bit closer to my real life experiences, we’ll see!

Fans of the star posted their congrats:

@issarae congrats on your HBO deal! Is this the TV version of ABG or can you not reveal anything yet? So happy for you!

Aside from her work with Rhimes and Wilmore, the Los Angeles resident continues to lead her company, Issa Rae Productions, as the owner and CEO. If that isn’t enough, she is a host on Aspire TV’s ‘Exhale’, will portray Nina Simone in an upcoming biopic of ‘Raisin In The Sun’ writer Lorraine Hansberry and is writing a memoir/collection of personal essays. How dope is that!!! 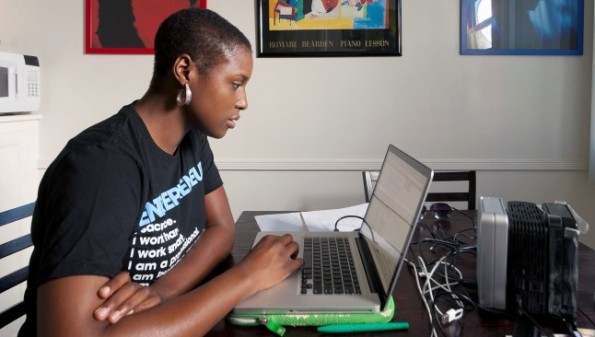 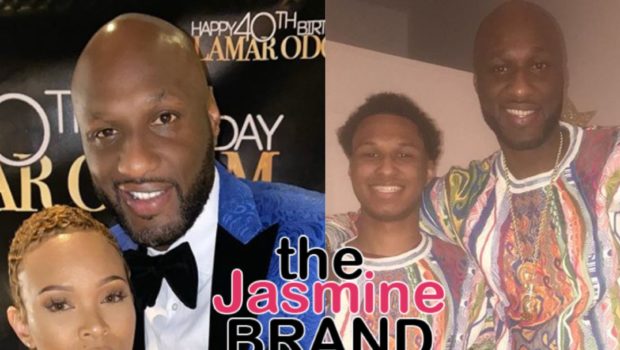 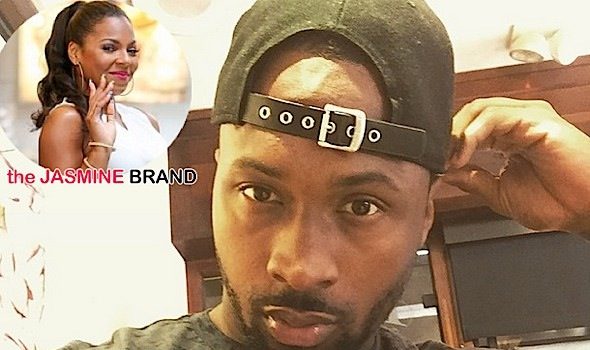