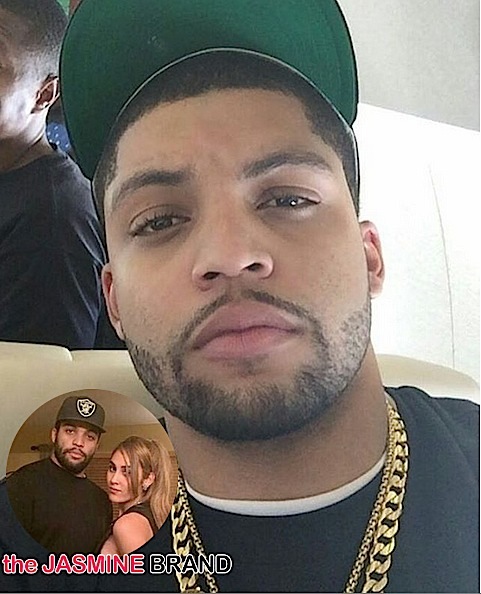 Straight Outta Compton star, O’Shea Jackson, Jr, would like to set the record straight about his love life.

For the past few weeks, rumors have swirled that the son of Ice Cube was dating a woman named Jackie Garcia.

Apparently, MediaTakeOut caught wind of an interesting exchange between Garcia (who is Latina) and a woman on Twitter. Long story short, Garcia allegedly called the woman on Twitter, “ugly, dark, and dumb” and asked, “You mad Shea don’t like your type?” 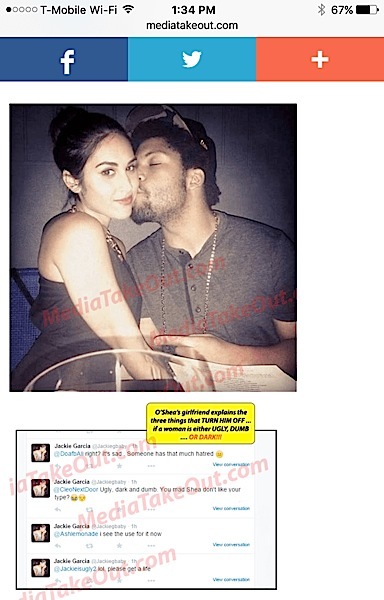 Anywho, over the weekend, O’Shea posted an Instagram message about his relationship status. He writes:

Ok I need to get some sh*t off my chest because I can’t wait for an interview to clear this sh*t up. The woman ya’ll keep posting pictures of me with ….. Is NOT my girlfriend and she hasn’t been for some time now! You mothaf*ckas posting pics of her and I are LATE AS F*CK. posting these old *ss pictures pretending that they new because you did a little internet stalker research. Fake f*ckin pages. Tagging her in sh*t. 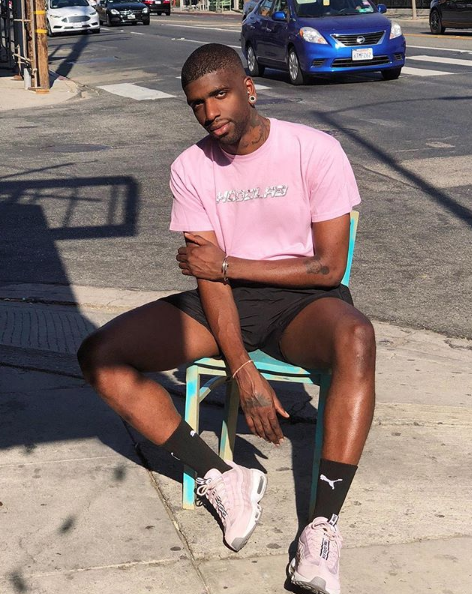 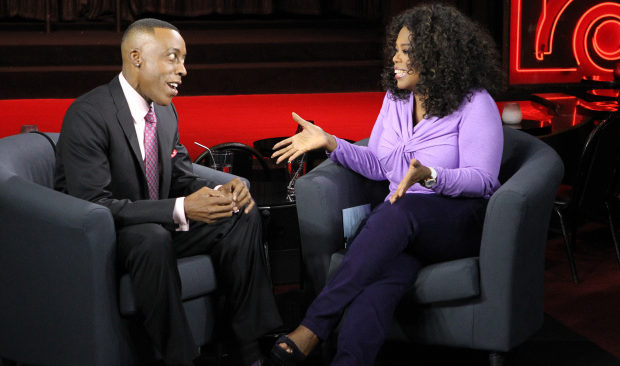 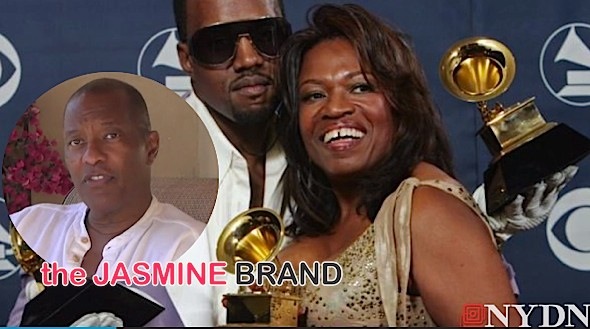 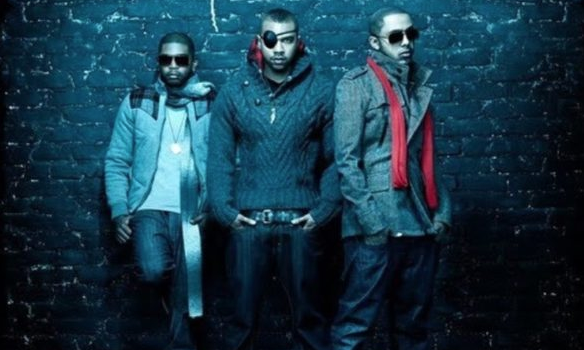 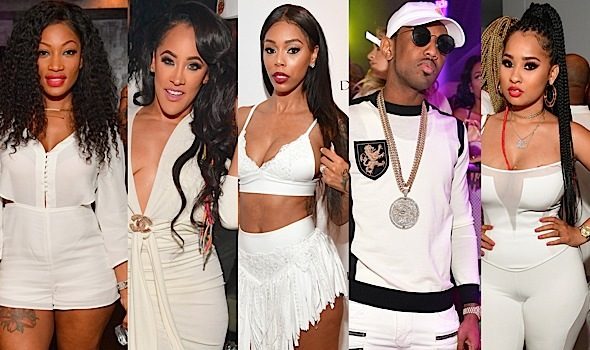