Throughout this entire ordeal, Mack stated he was heterosexual man and was under the impression that he was shooting a heterosexual scene. Mack claimed that he had been drugged and did not recall being intimate with the two men in the video. In fact, he told Philly.com:

They gave me a pill and a shot of vodka. I took the pill down with the vodka.

Fast forward to the present day and a rumored statement has been released. In the alleged statement, Mack apologies and admits that he wasn’t drugged. See his full statement below.

This is an issued public apology from my heart. I want to address a few situations with the first being the false claims I made about being drugged during the Dog Pound adult film. I have never spoke negatively about the company that produced the film although the claim to have been given a drug by someone during set was a lie. I was completely aware and fully conscious during the film. 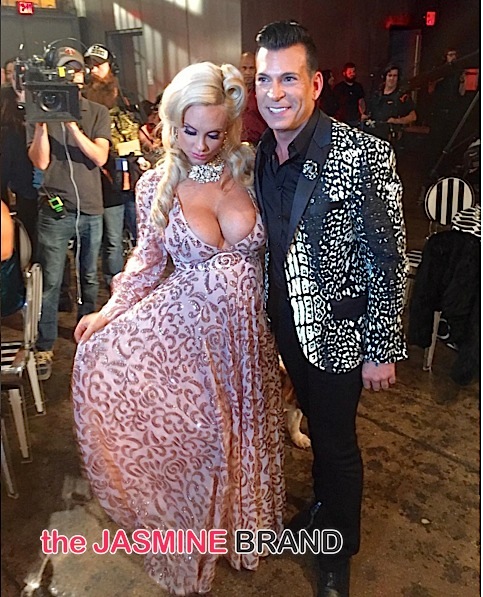 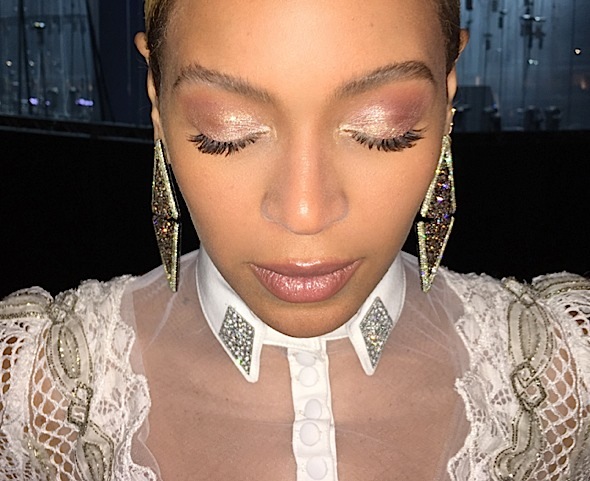 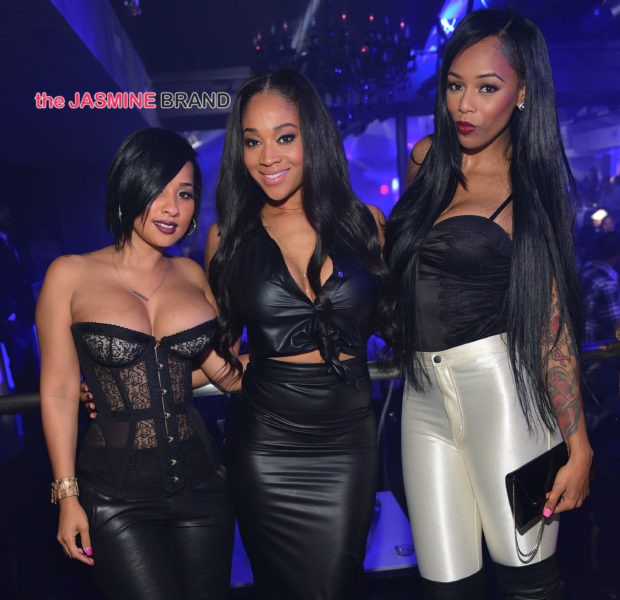 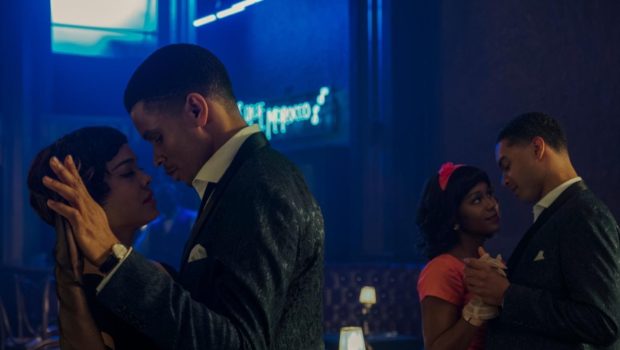 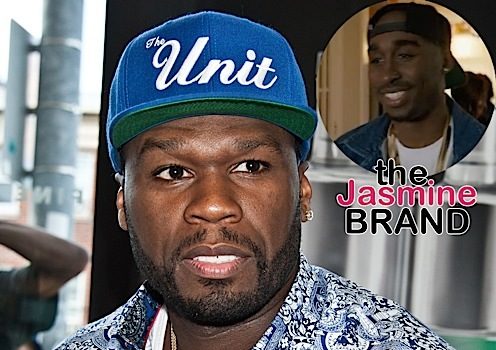