Birdman has confirmed what we’ve speculated for weeks, he and Lil Wayne have ended their feud. Sunday night, Birdman hopped on the mic at Miami’s popular club, LIV, and informed club-goers that all is well between the pair. See the footage of his announcement below.

As previously reported, Birdman and Wayne had been in a legal battle for over a year, with Tunechi stating that he wanted out of his deal and had not properly been compensated. However, on New Year’s, the two partied together in Miami.

Great to see them back together. 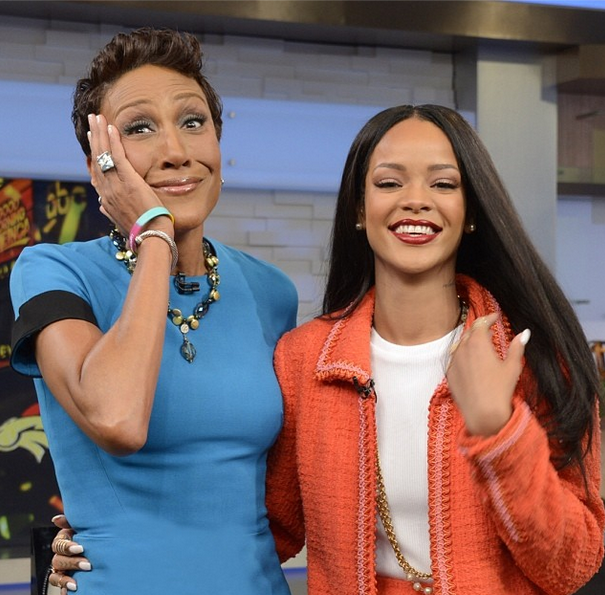 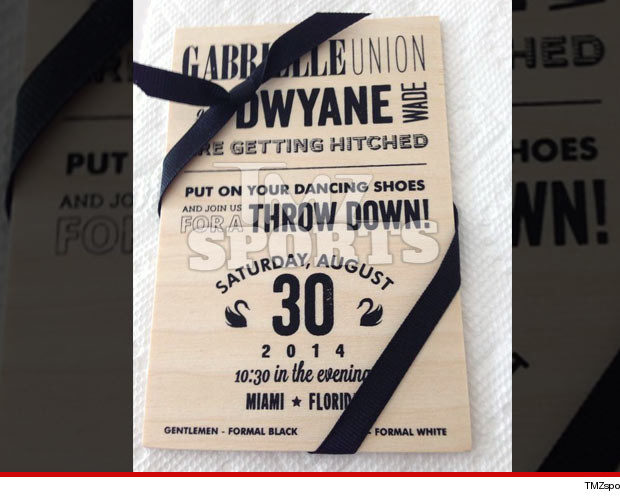 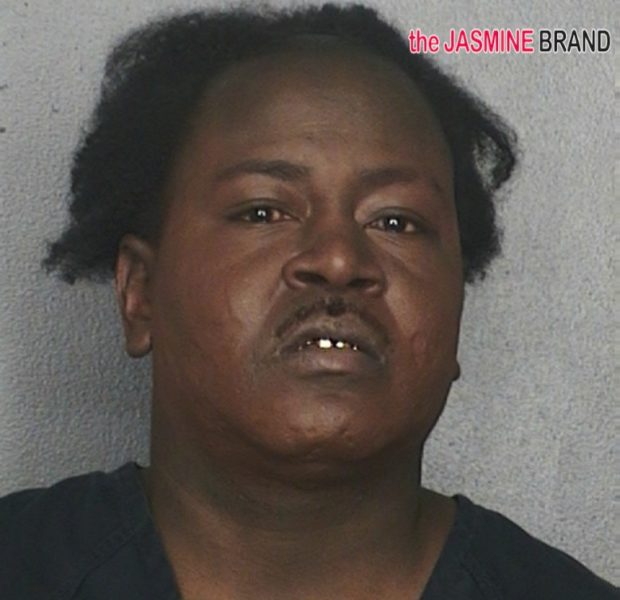 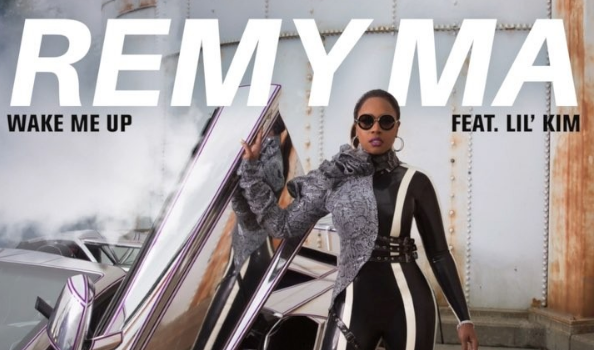