It really isn’t the best thing to hear ‘Dash’ associated with cooning, but it is what it is. That’s my life.

As you know, the actress/political commentator has received some backlash for saying that networks like BET should not exist, nor should award shows like the BET Awards or Image Awards. During his conversation with Watkins, Dame shares how he interpreted her comments about BET,

I think she was saying, you can’t be, ‘Yo BET we have our own Black stuff that we don’t invite White people to and then get mad when White people don’t invite us to their stuff.’ That’s how I looked at it. But then I was just like, ‘She didn’t have to say it like that or there or get paid to say it.’ I would have way preferred her, if she has that opinion, to say it on BET or have a conversation with someone Black when she was saying that and let someone Black have a conversation back with her as opposed to some White man nodding his head. 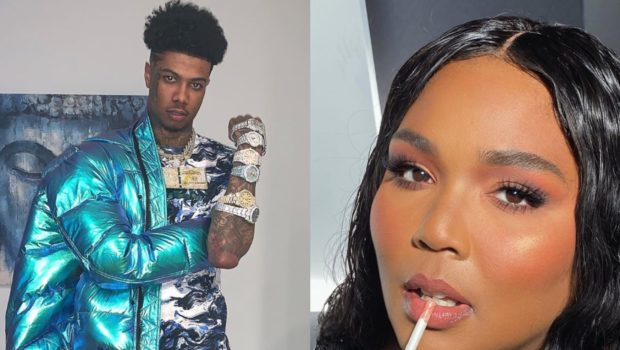 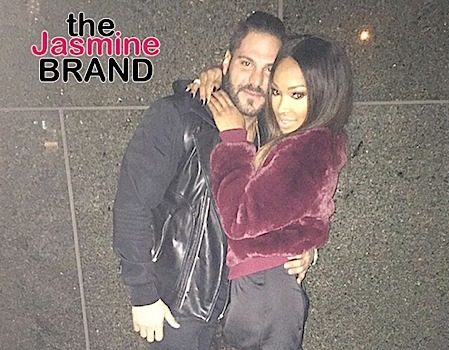