RuPaul is NOT a fan of Lip Sync Battle, musical reality competition television series in which celebrities battle each other with lip sync performances. In an interview with VULTURE, when asked about the show he says

Oh, I don’t think of it. It’s a poor ripoff of our show. Regular, straight pop culture has liberally lifted things from gay culture as long as I can remember. And that’s fine, because guess what? We have so much more where that comes from. Take it! That’s why [my new show] Gay for Play is such a fun thing, because we’ve taken the best of the gay sensibility and put it all in one place. And we’re showing these bitches how it’s really done. But it’s funny how that works, even in gay culture. There’s a certain “gay shame.” Gay people will accept a straight pop star over a gay pop star, or they will accept a straight version of a gay thing, because there’s still so much self-loathing, you know? 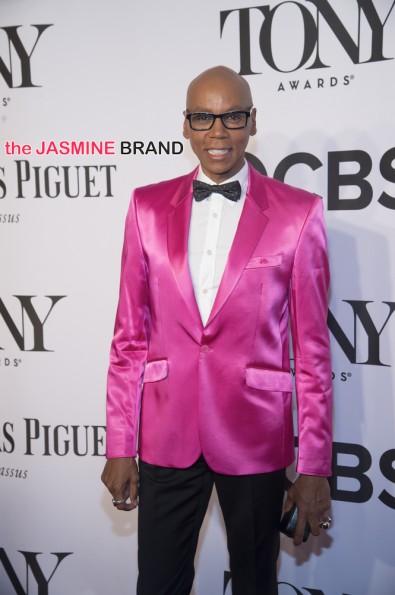 They talk so much about acceptance now today and it’s like, yes, but trust me — I’m old and I know this shit — it’s superficial. Because as soon as the lights go out, you’ll see how advanced people’s thinking is. This so-called“Will & Grace acceptance” era is just people fucking posing. Things haven’t changed that much. You see it in politics right now — that’s the f*cking truth of people. And you know, people will have you think, “Oh, we’re fashion. We’re gay. That’s my gay over there!” It’s like, no. We’re still a very, very, very primitive culture. 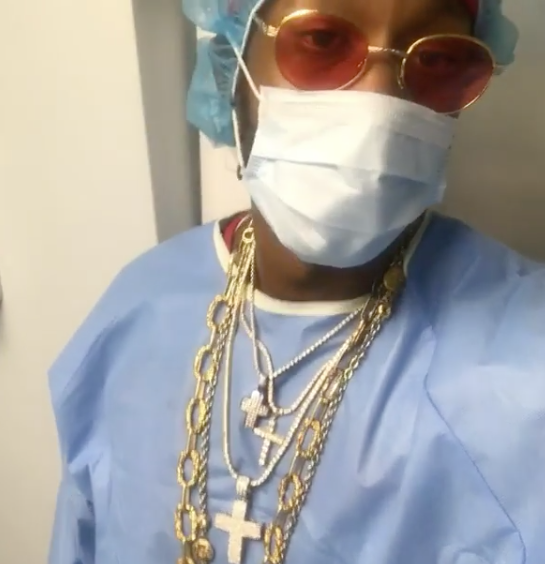 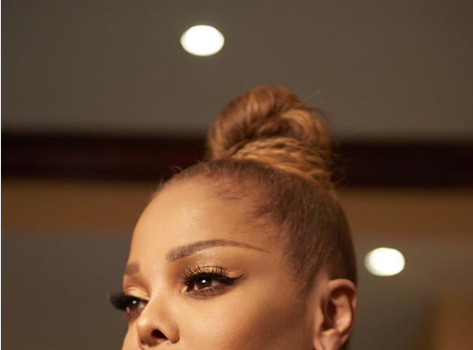