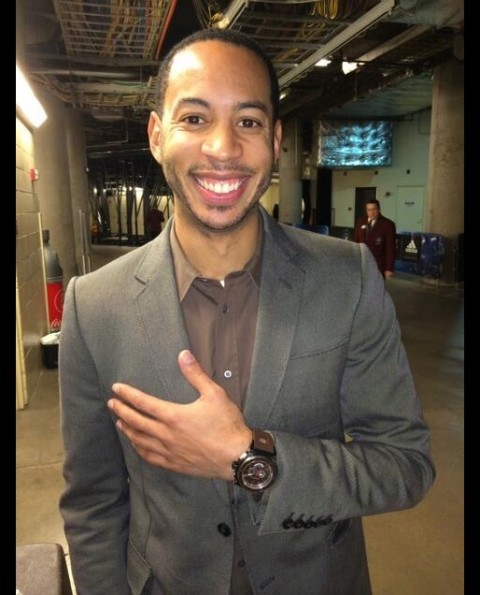 theJasmineBRAND.com exclusively reports, NBA star Devin Harris has headed to court in the legal battle over a failed deal to buy a $1.5 million dollar home in Dallas, demanding the judge throw out the entire lawsuit filed by the man who was selling the home and counter-suing for $100k+ in damages.

The suit explained that the man is the owner of a Dallas mansion. Back in November, Harris entered into an agreement to purchase the property for 1.45 million and the deal was to close on December 18th. The owner said Harris had a time frame to cancel the agreement but he didn’t. Then a day prior to the deal closing the NBA star informed the man he was backing out. 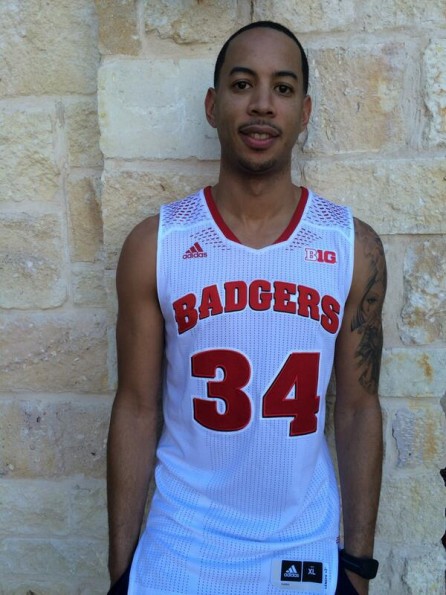 Aflalo filed suit accusing Harris and his wife of breach of contract saying the deal is enforceable and demanded the court slap the couple with damages for backing out. He is seeking unspecified damages in his complaint

Then on April 21st, Devin and his wife headed to court and blasted the allegations in the lawsuit explaining they did nothing wrong and owe Alflalo nothing from his complaint.

The couple then slapped the man with their own counter-suit demanding he pay them up to $200k in damages.

Devin explains he entered into a deal to purchase the Dallas home and even deposited $10k in an escrow account. The NBA star and his wife accuse the man of breaching their deal NOT them. Therefore, they were allowed to cancel the sale due to his actions.

Devin is demanding the judge dismiss the man’s complaint, order that he followed all terms of the deal and attorney fees for having to defend himself in court.

The 6 bedroom, 8.5-bathroom, 8,742 sq. ft. home is currently on the market for the asking price of 1.5 million. The listing states, “this uber-chic 70’s modern ranch sits on a half-acre lot … ” and also features master suite with dry sauna, steam shower and access to a meditation garden & a monster media room, 5-car garage and sport deck. 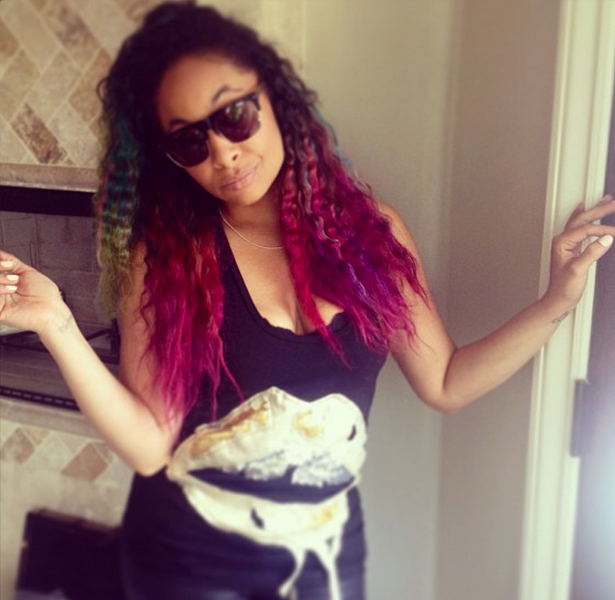 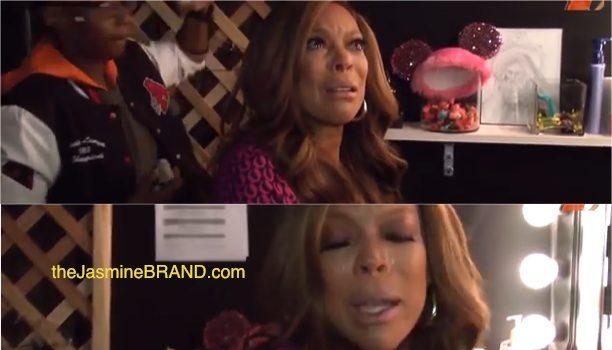