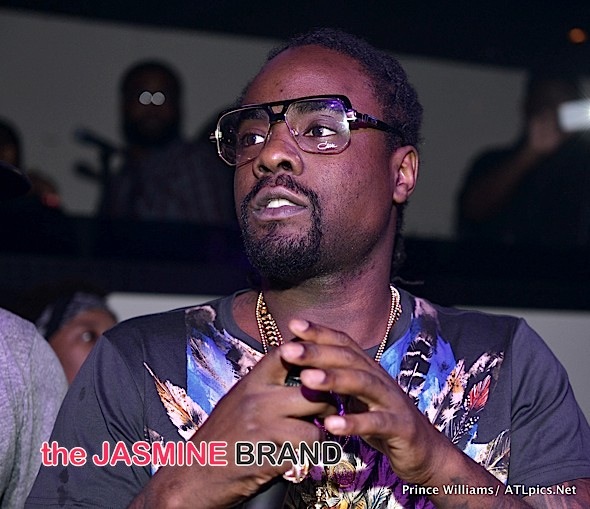 Wale returns to The Breakfast Club with Sam Sneak, MMG’s official DJ. In true Wale fashion, no subject was off limits. The DC native and Sneak discuss the following during the interview:

-Why his records are typically popular with women.
-He feels like he is put in a box for the type of music he makes.
-Believes Chance The Rapper impacted the culture just as much as Drake.
-Tried to get on Saturday Night Live several times with his last album with Jerry Seinfeld.
-Demi Lovato has curved his advances to write her music.
-He’s a big fan of women who can sell music and sing, doesn’t feel like there are any young black girls doing it right now.
-He really thinks that Christina Aguilera, Demi Lovato and Ariana Grande are great singers.
– Meek Mill’s “Intro” is like the new “PSA” that can be played at any time.
– Wale is good with Meek Mill again, he tweeted him congratulations on his Billboard Top Rap Album award.
– He thought that his album titled “The Album About Nothing” should have been bigger with songs like “Girls on Drugs”, “The Matrimony” and “The God Smile”.
– Sam Sneak doesn’t like to email records, he likes to work with people face to face to see if the chemistry is right on the track.
– What’s missing for him to get to the next level?
– How did he spend $1 million on Uber?
– Has he found love yet?
– Why didn’t it work out with Scooter Braun to manage him? 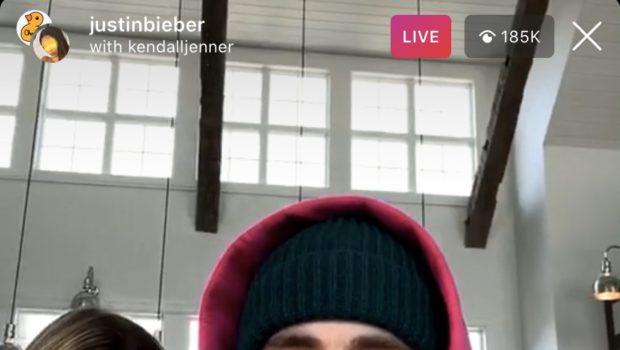 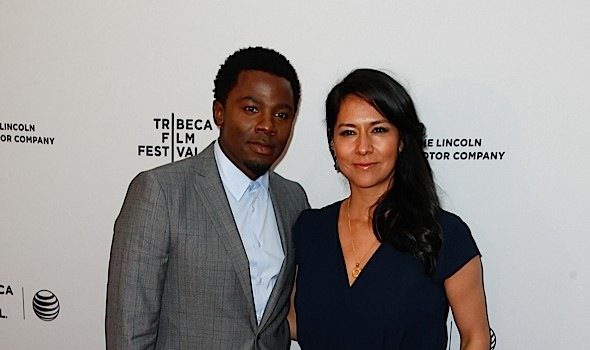 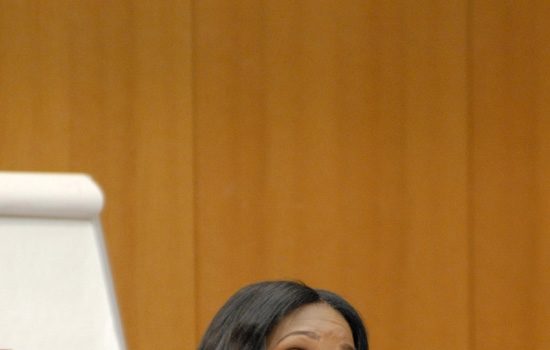