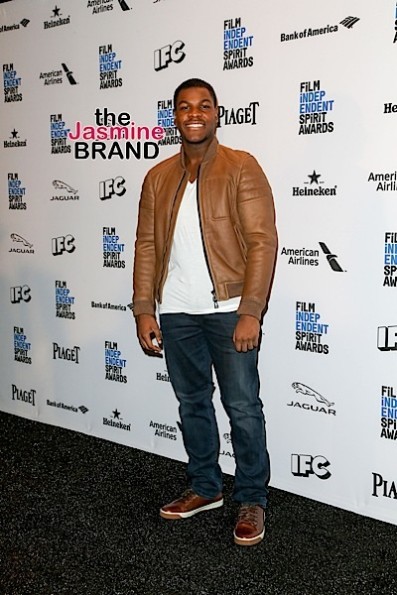 Fresh off the success of Star Wars: The Force Awakens, John Boyega has been cast as the lead in Legendary’s Pacific Rim sequel, according to the Hollywood Reporter.Reportedly, he will play the son of Idris Elba’s character from the original film. 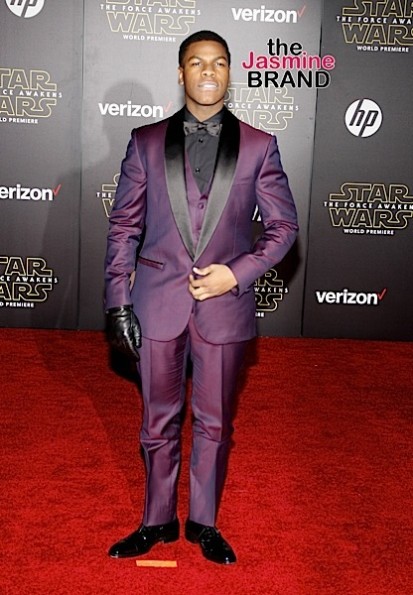 The plot for the sequel has been kept under wraps, but the casting of Boyega for the part means that the film will follow the events of the first pic, set in a world where monster-fighting robot suits known as Jaegers are created to battle fearsome sea creatures.

The project will be directed by Steven S. DeKnight based on the world created by Guillermo del Toro and Travis Beacham. Thomas Tull, Mary Parent, Jon Jashni and del Toro will produce the action-adventure film along with Boyega and Femi Oguns under their Upper Room Productions shingle. Cale Boyter will serve as the pic’s executive producer. Universal Pictures is distributing the movie around the world with the exception of China.

Boyega rose to prominence in his native United Kingdom for his role as Moses in the 2011 sci-fi comedy film Attack the Block. Other credits include historical fiction drama film Half of a Yellow Sun (2013), four episodes of the television series 24: Live Another Day and the drama Imperial Dreams (2014). 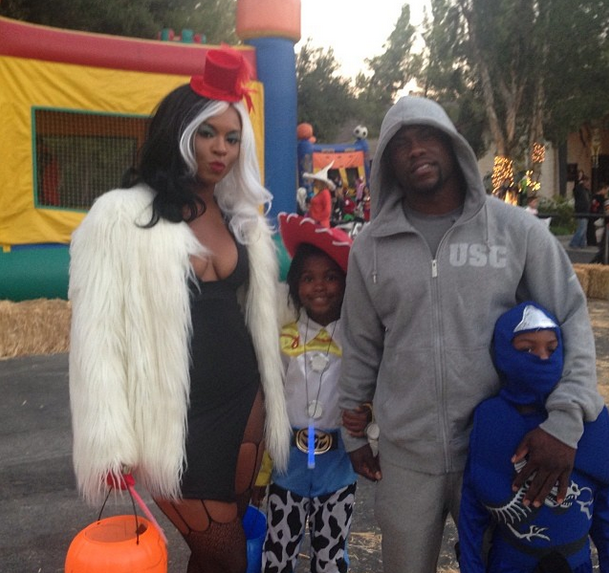 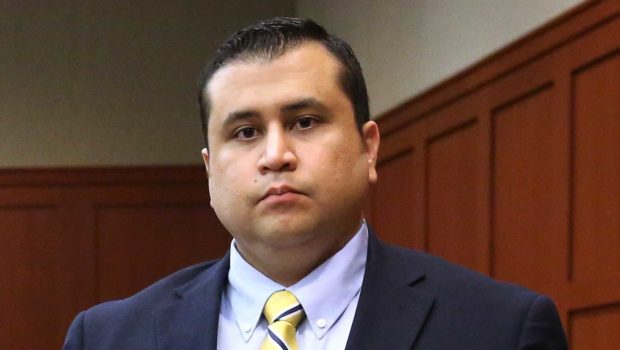 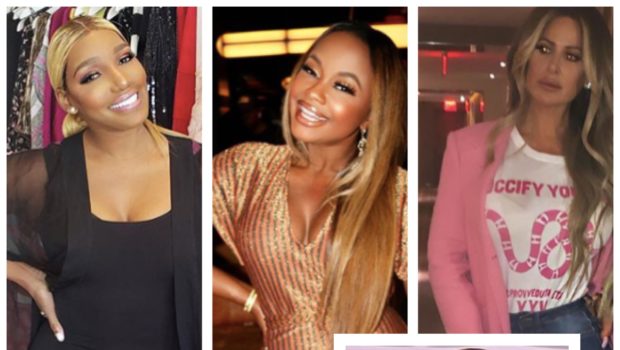