Last night, Drake fans were thrilled when Kanye West made a surprise appearance at Drake and Future’s Summer Sixteen tour in Chicago.

This was Ye’s first performance since the Taylor Swift controversy. And in true Ye fashion, he made sure to address the situation. After performing “Pop Style,” he indirectly spoke on his fallout with Taylor, telling fans:

All I gotta say is, I am so glad my wife has Snapchat. And now y’all can know the truth. And can’t nobody talk shit about Ye no more.

"I am so glad my wife has snpachat. Cause now y'all can know the truth." – Kanye West pic.twitter.com/aoYhprCieR

Then, Ye had the crowd sing back the opening lines of “Famous,” before performing “Father Stretch My Hands Pt. 1.” Watch fan footage below. 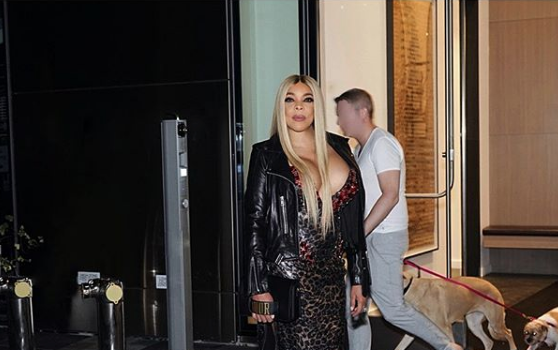 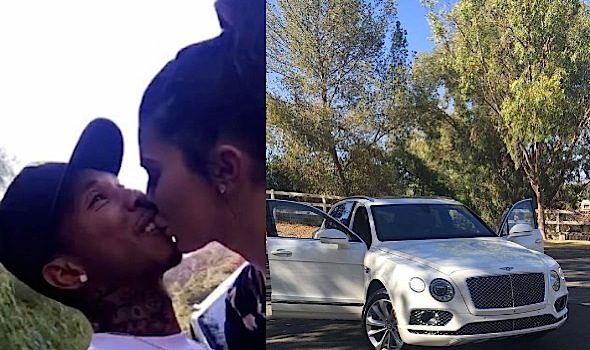