Nia Riley has responded to Soulja Boy’s not so nice social media comments about her. As previously reported, on Sunday, the rapper, who co-stars with the reality star on Love & Hip Hop Hollywood, leaf some unpleasantries under the comment section of one of her photos. 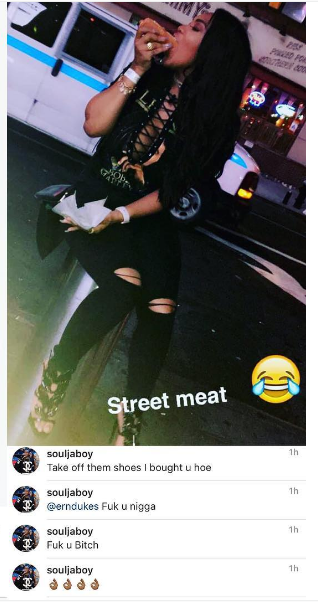 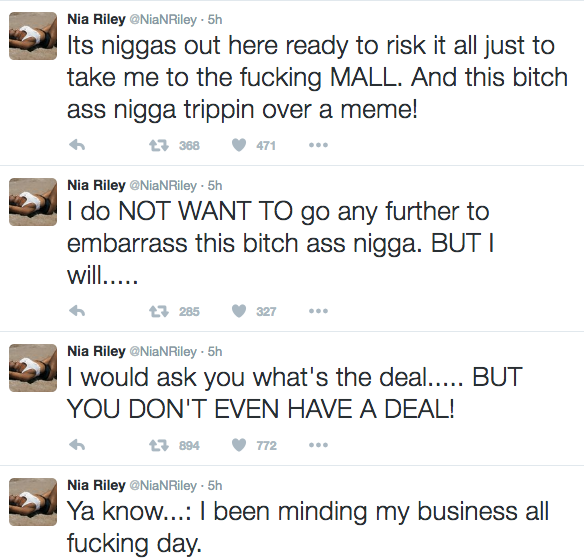 So what triggered this messy, public spat? We hear the meme below completely set Soulja Boy off: 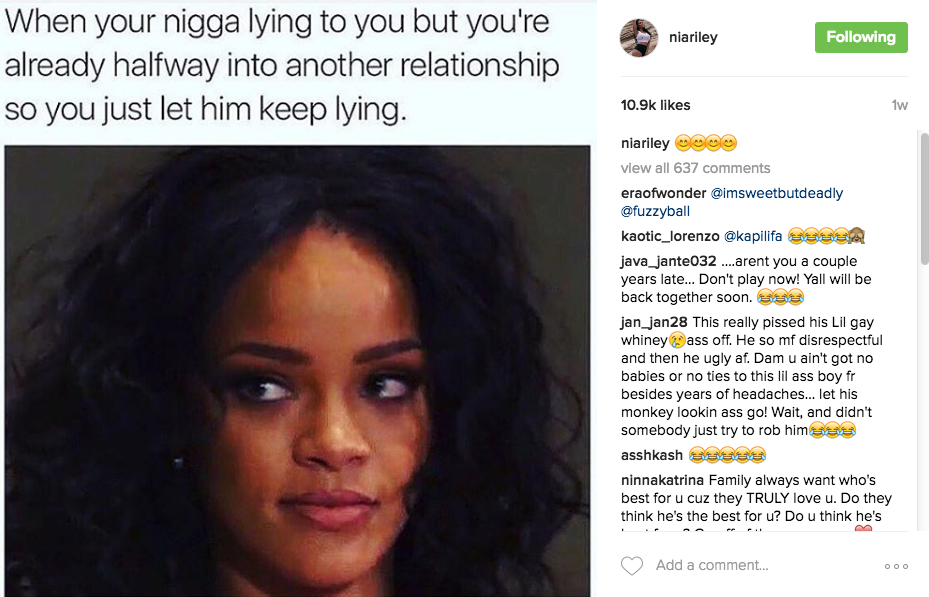 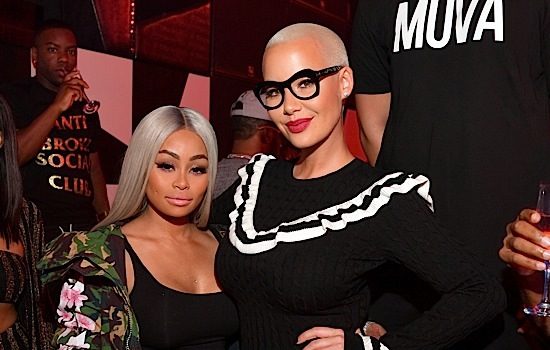