Get Lifted Film Company, run by John Legend, Mike Jackson and Ty Stiklorious, have potentially snagged a new series coming to WGN America. The team, who is currently working on season 2 of Underground, has inked an early development deal to produce a new series called, Black Wall Street. According to a new report, Tika Sumpter will also executive produce.

The series will focus on what became one of the largest mass killings of African-Americans in the nation’s history. On May 31 and June 1, 1921, hundreds of whites led a racially motivated attack on the black community of Greenwood in Tulsa, Oklahoma, killing some 300 people, mostly blacks. The attack, carried out on the ground and by air, destroyed more than 35 blocks of the district, then the wealthiest black community in the nation. More than 800 people were admitted to hospitals and more than 6,000 black residents were arrested and detained, some for as many as eight days.

The attack left an estimated 10,000 people homeless. Fire destroyed 1,256 homes and 191 businesses, as well as the community’s churches, junior high school, and hospitals. In an eyewitness account discovered in 2015, Greenwood attorney Buck Colbert Franklin describes watching a dozen or more airplanes drop burning balls of turpentine on the city’s rooftops. None of the area’s half-dozen fire stations sounded an alarm, and Franklin remembers wondering, “’Is the city in conspiracy with the mob?’” In 2001, 80 years after the massacre, the state-appointed Tulsa Race Riot Commission recommended reparations to survivors and their descendants because the city had, indeed, conspired with the mob.

The events of the massacre were long omitted from local and state histories: “The Tulsa race riot of 1921 was rarely mentioned in history books, classrooms or even in private. Blacks and whites alike grew into middle age unaware of what had taken place.”With the number of survivors declining, in 1996, the state legislature commissioned a report to establish the historical record of the events, and acknowledge the victims and damages to the black community. Released in 2001, the report included the commission’s recommendations for some compensatory actions, most of which were not implemented by the state and city governments. The state passed legislation to establish some scholarships for descendants of survivors, economic development of Greenwood, and a memorial park to the victims in Tulsa. The latter was dedicated in 2010.

The series is currently in the development stage, but could debut in 2018 if picked up to series. 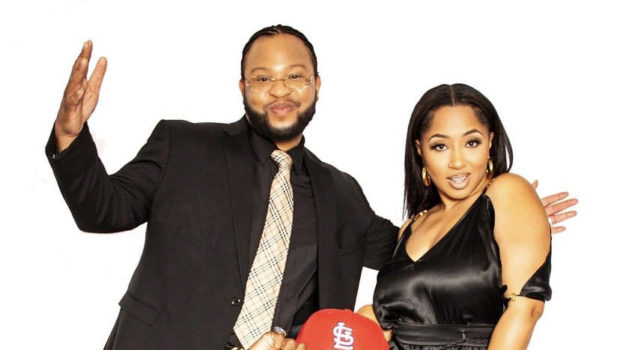 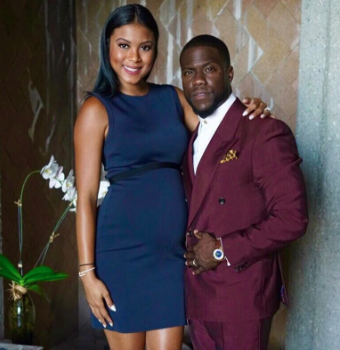