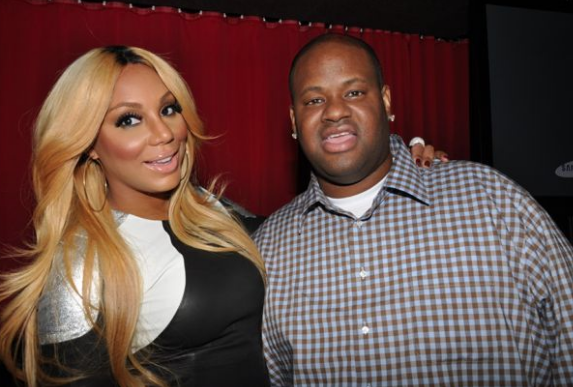 Not so good news for Tamar Braxton and her husband Vincent Herbert. It’s been reported that the couple was involved in an intense physical domestic dispute at the Ritz Carlton in Buckhead Atlanta. The situation resulted in the reality star/singer calling the police on Vince. Celeb Gozzip reports:

According to our sources, Tamar and Vince got into an extremely heated argument that turned physical. During the altercation, Vince actually bit Tamar on her hand so badly that he drew blood, and she ended up calling the police. Witnesses say that Tamar’s finger was in extremely bad shape as she left the premises, and she very likely needed stitches to close up her wound. However, Tamar refused EMS services when they were offered. Vince was apparently NOT arrested, as he fled the scene before police even arrived.

Even more shocking…we hear this isn’t the first time that these two have gotten physical. Sources say the couple routinely fist-fights and get into intense, physically violent altercations — something which everyone who works closely with the couple knows. They typically smooth things over and put on a good public face after each blowout…but apparently things got out of hand this time around, and police involvement was necessary.

While there have already been cheating rumors swirling around these two — on BOTH ends — we hear the source of the drama between them is actually Tamar’s career moves. Apparently after getting dropped from Epic Records and fired from The Real back to back, Tamar has given her team an overhaul and made the choice to hire new management. Our sources say she has dropped Vince and instead went with Rushion MacDonald, Steve Harvey’s former longtime manager. This has rubbed Vince the wrong way and triggered even more vicious fights between the two. 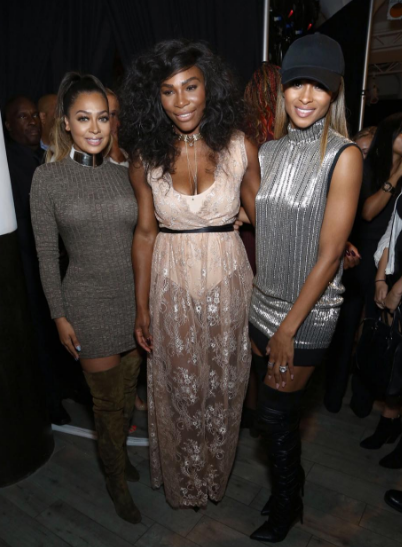 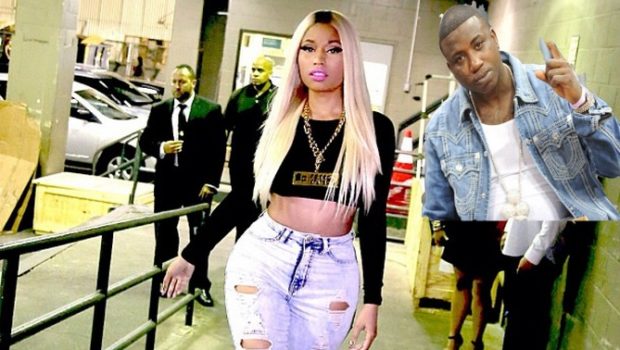