Singer Ariana Grande has released the new video for the new single, “Side To Side” with assistance from rapper Nicki Minaj.

These two collaborated previously on the single, “Bang Bang” and reunited at the recent 2016 MTV Video Music Awards to perform their new track.

The song is off Grande’s new album, Dangerous Woman, produced by Martin & Salmanzadeh and is directed by Hannah Lux Davis. Check out the video below.

Eazy-E Did NOT Die From AIDS, According to Too $hort
Exclusive
Post Slider 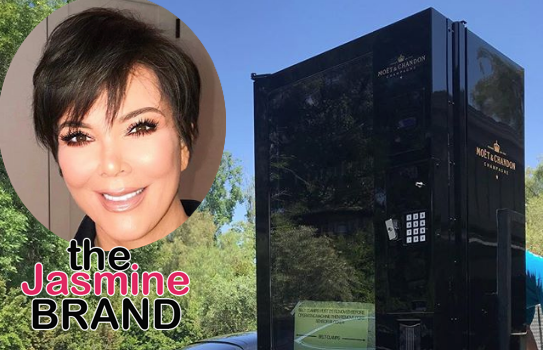