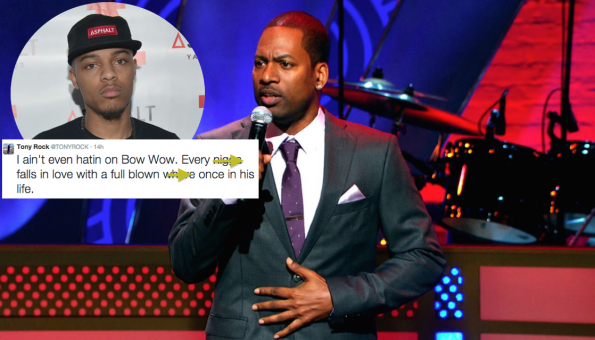 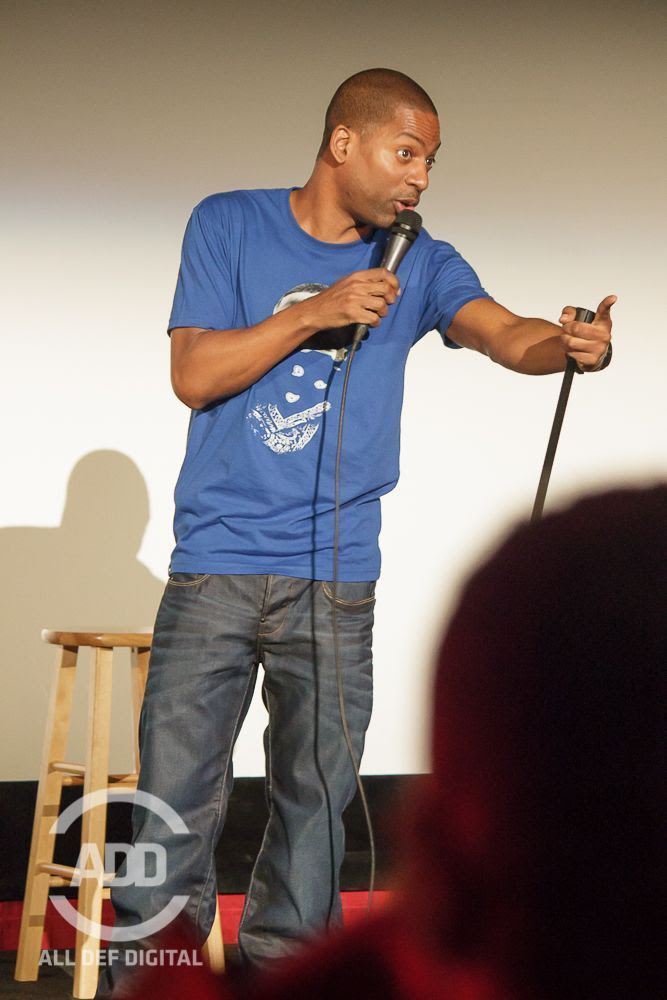 After apparently learning that BET is prepping to close the doors on 106 & Park, Rock tweets:

106 and Park cancelled. Is the Bow Wow/Erica Mena wedding still on? 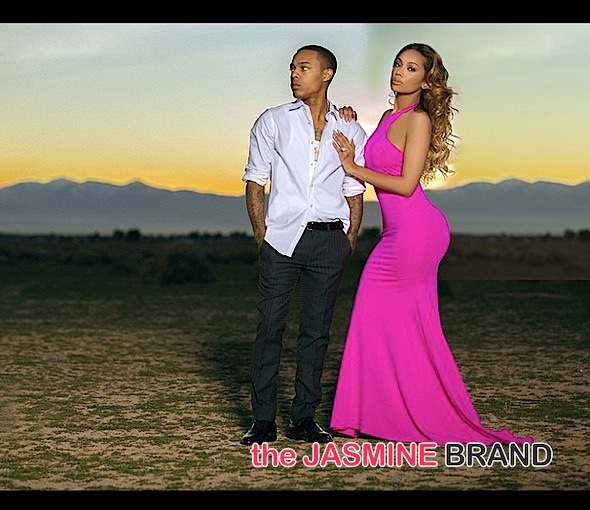 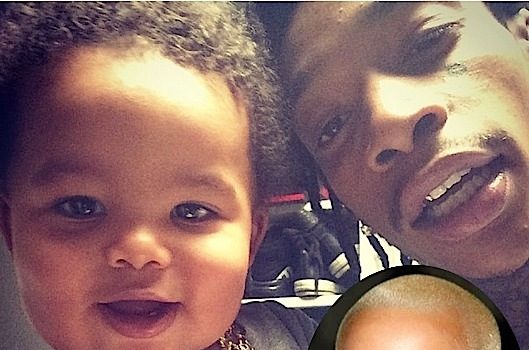 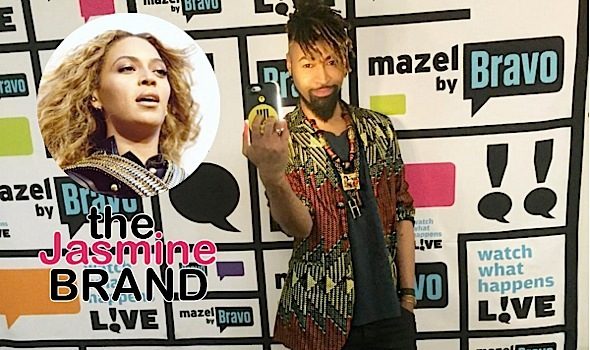