Things are getting messier by the minute between Gilbert Arenas and Laura Govan. This week, the former NBA baller made headlines when it was reported that his six-year, $111 million guaranteed contract, which he signed in 2008, with the Washington Wizards was coming to an end. Reportedly, the final payment from the contract is set to be issued on October 31. 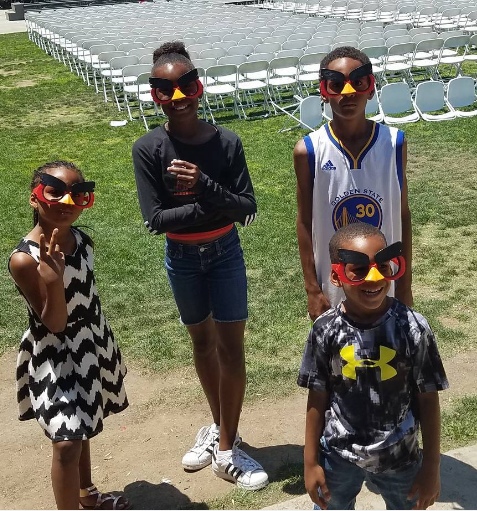 So what’s the issue? Arenas says that because his contract is coming to end, his finances will change drastically. In fact, he’s cutting his expenses — one being his children’s private school.

Reportedly, Arenas and Govan’s four kids attend a private school which costs $91,600 in tuition. Arenas reportedly says that he will make $169,895 per year in investment income, much less than what he’s accustomed to, and won’t be able to afford the school.

After this news hit, Arenas took to his Snapchat clowning the reports. Sitting with a table full of money, he danced along to a song, joking:

In another clip, their children count a table full of money with Arenas saying:

I told them if they get the number right, they get to keep it.

In another clip, he said of Govan:

Yikes! Govan has yet to comment. What are YOUR thoughts about this situation? 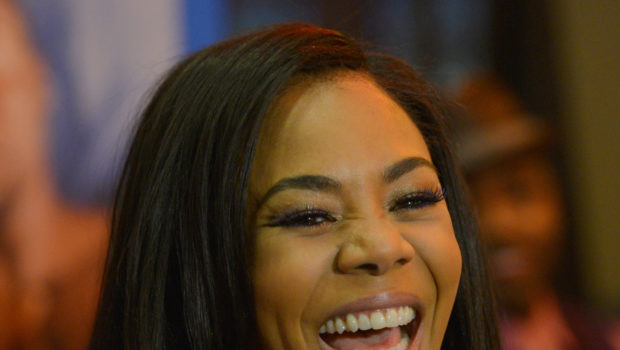