The Game – Jury Reaches Verdict Against Rapper in Sexual Assault

theJasmineBRAND.com exclusively reports, The Game (real name Jayceon Taylor) was found liable for damages to a reality show contestant who accused the rapper of sexual assault – in her $10 million dollar lawsuit – with a jury reaching a verdict in favor of the plaintiff after 4 days of courtroom testimony.

Here’s the latest: The case went to trial and a jury began hearing both parties testimony on November 14th. The rapper and Priscilla Rainey fought nasty over the months prior to the trial, with him accusing her of having spent time in a mental institution and allegedly working as a prostitute and her blasting him for making such allegations. Then after 4 days of trial, the jury reached a verdict in the case. Their decision was against The Game and in favor of Rainey.

The amount of damages The Game will have to pay in the case has not been made public in the case and it will either be determined at a separate court hearing or the jury’s decision on the monetary aspect of the case has yet to be filed in the case.

Here’s the backstory: A woman named Priscilla Rainey – who was a contestant on the VH1 dating reality show, “She’s Got Game” – filed suit against rapper The Game for $10 million dollars back in August.

She said that during the night, The Game sexually assaulted her on several occasions – including him forcefully reaching his hand inside her dress to rub her bare vagina and buttocks. The contestant explained she never gave him permission to touch her and she felt degraded by the sexual assault. The woman filed the 10 million dollar suit saying she suffered physical, psychological and emotional damages due to the rapper’s actions.

The Game fired back at the woman suing him and accused her of lying about being sexually assault by him during filming of his reality show.

The rapper denied that he was highly intoxicated on alcohol and drugs on the night in question or that he assaulted Rainey. He demanded her entire lawsuit be thrown out of court. 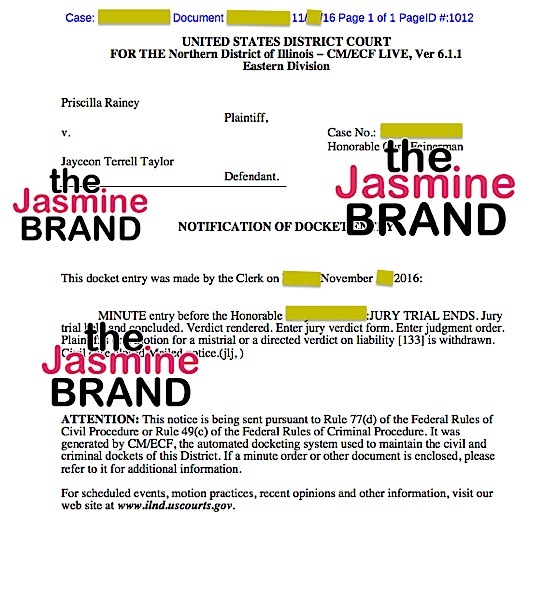 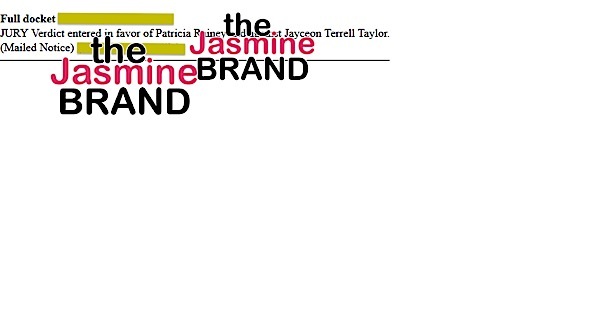 Jada Pinkett Smith Covers Redbook, Admits: ‘There is nothing that could make me leave Will.’
Exclusive
Post Slider 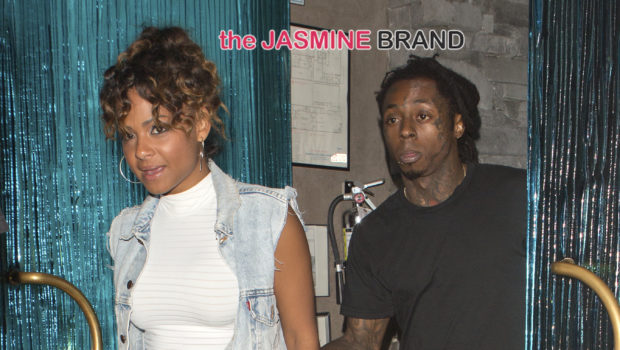 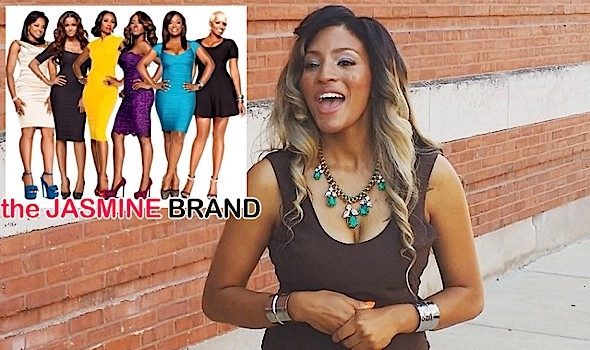 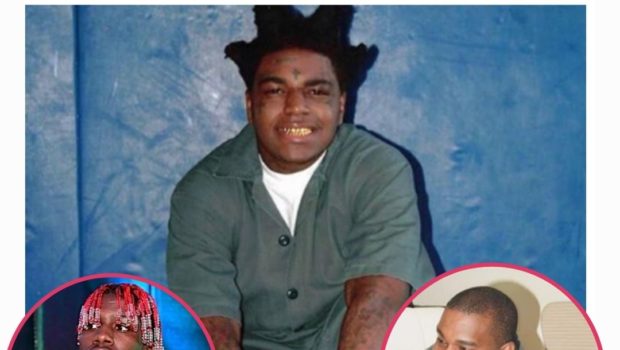