Mo’Nique is back to her comedic roots in the new film ‘Almost Christmas.’ For the past 17 years, the Baltimore native graced many screens and stages around the world. Mo’Nique is best known for the 2001 stand-up concert film “The Queens of Comedy” — and as the lead of the TV comedy “The Parkers” from 1999-2004.  The ‘Queen of Comedy’ has been able to take on roles that fall into the categories of both drama and comedy. With her most recent roles being “Blackbird”, “Bessie” and her Oscar win for “Precious,” fans have been waiting for Mo’Nique’s next comedic role.

Last year, Mo’Nique made headlines while going through a public dispute with director Lee Daniels. During the dispute, she stated that she was ‘blackballed’ due to her refusal to campaign for the“Precious” Oscar win. The actress has made a commitment to remain honest and has defied the odds and is back to claim what’s hers. During a recent interview, Mo’Nique discussed her return to comedy, being blackballed in Hollywood and finding inspiration. Peep excerpts below.

On her return to comedy:

When people say, ‘What’s the difference [between drama and comedy roles]?’ there is none. It is still this little fat black girl from Baltimore, Md. When people say, ‘Return [to comedy] — I do things that make sense. I don’t know if it’s a ‘return’; it just hasn’t made sense in a long time. 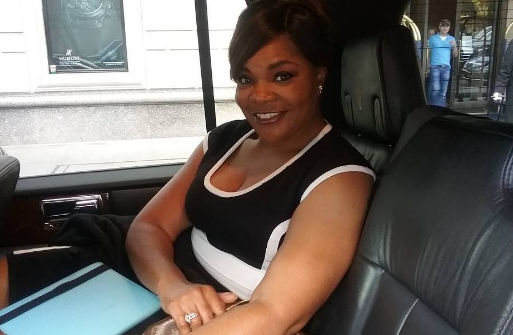 When you cannot get caught up in the fantasy [of Hollywood] because the reality is always going to be waiting there for you, it allows you to function at a higher level. There are other honest people out there. There are some people in Hollywood who just want to do good work. That’s why I keep going. Because we’re going to meet them.

On how she was inspired by Hattie McDaniel and Louise Beavers:

All those sistas that made it so that this little fat black girl could have different opportunities. When I look and read their stories, they kept going. Through all the adversity, unfairness, inequality, the lack of fair pay… they hung in there. 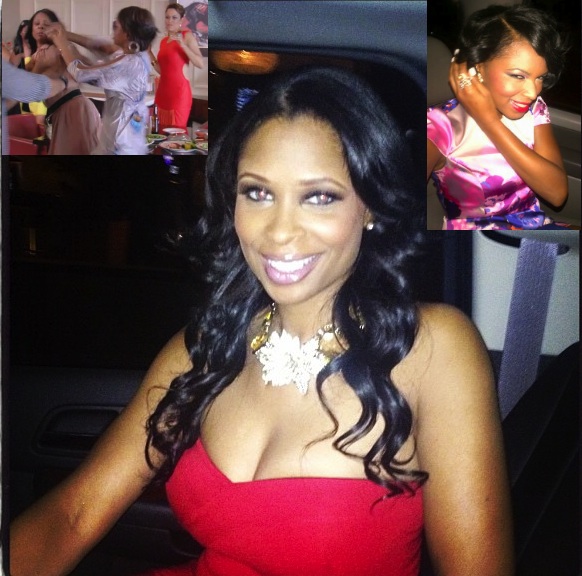 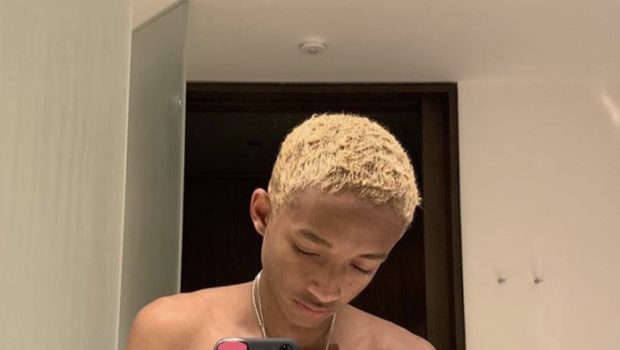 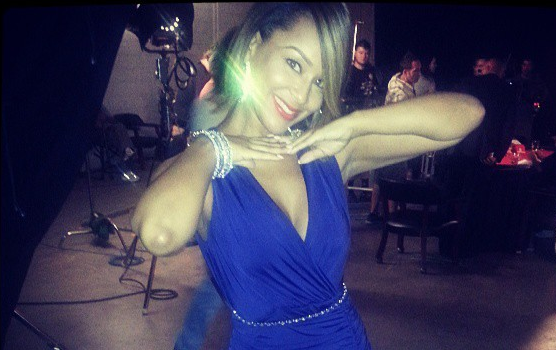 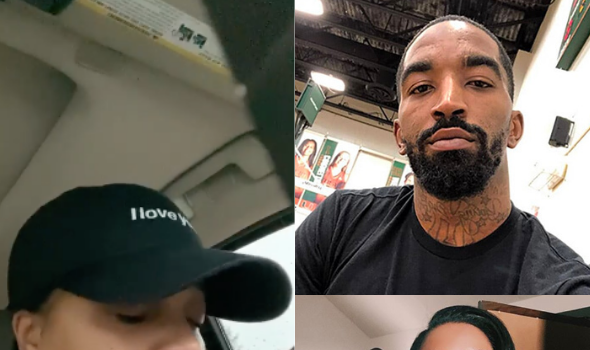