Tyga Ensures Us He’s Not Broke

Life is grand for Tyga and despite reports stating otherwise, the 27-year-old rapper is doing quite well financially.

This week, reports surfaced that he was being sued for failing to make car payments on a red 2016 Ferrari 488. The leasor filed the suit claiming that he made an agreement with Tyga, but had not been paid. He’s requesting $150,000 in damages. 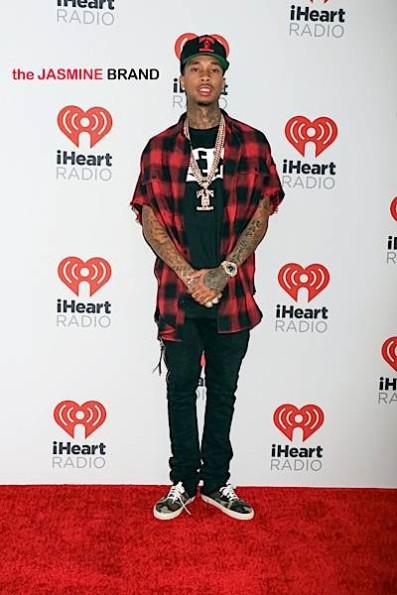 The Ferrari was repossessed in August, then was repossessed for a second time in November, after Tyga broke the agreement he and the leaser had made that allowed him to use the car until Oct. 9. Tyga has taken to social media, stating that all is well with his love life, family and bank account. 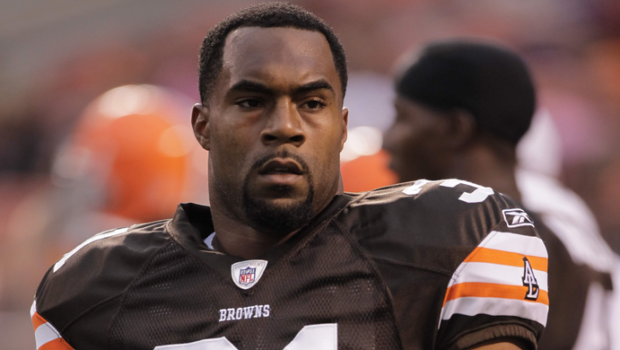 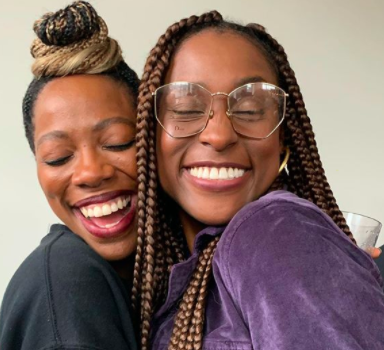