Blac Chyna’s mother, Tokyo Toni, is looking for a few exotic dancers to do shows in a few states. She posted and later deleted the announcement on Instagram. 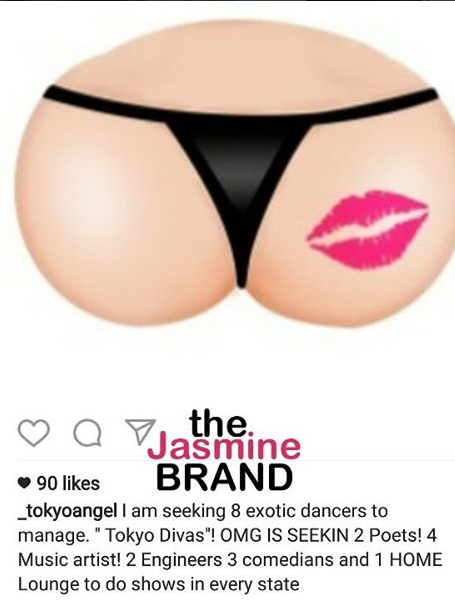 And in other news … 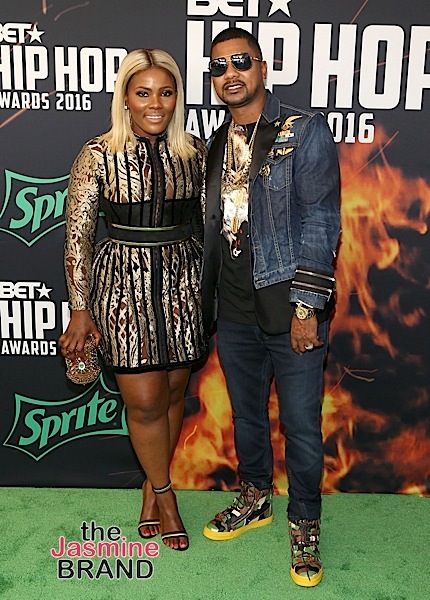 PreMadonna and her husband Buck Thomas have been cast on “MARRIAGE BOOT CAMP REALITY STARS”. PreMadonna is known for owning a popular Waist Trainer business. She also made a few appearances a few seasons ago on Love & Hip Hop: Atlanta. Other cast members include: Ashley and JP Rosenbaum (“The Bachelorette”), Amy and Dillon King (“19 Kids and Counting”), Gabi Victor and Victor Tarrats (“Bad Girls Club”) and Renee Graziano and Joey Gambino (“Mob Wives”). The show returns Friday, January 6 at 9PM ET/PT.

Meanwhile, J.Lo is rocking a black eye. Well, not exactly. It appears her faked injury is for something that she’s currently filming. 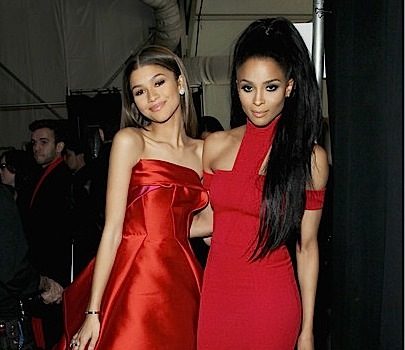