Kylie Jenner’s boyfriend, Tyga, is feuding with rapper, 21 Savage over the reality star. According to All Hip Hop:

21 Savage has been rather vocal in his lust for Tyga’s girlfriend, by posting various pictures of her with cute emojis on his social media accounts. The Atlanta rapper also did an interview last week, where he said he would “tear” Kylie’s ass up, while brushing off Tyga in the same interview. Tyga finally responded yesterday (December 2) with an Instagram post, featuring himself and Kylie in a Lamborghini with the caption “Selling records being you, but still you want to be me.” 21 Savage replied in kind on IG with a sexy picture of Kylie along with a quote from Drake’s “Back to Back” song: “shoutout to my boss b****** wifing niggas.”

21 Savage also lived up to his name, and posted another message with some ominous threats towards Tyga’s life.“You’re playing with the wrong one f##k boy,” 21 Savage said. “I’ma kill your b##ch ass. I got motherf##king money to get, p##sy to f##k and n##gas to kill. and now you’re on my list.”

See the exchange below.

shoutout to my boss b****** wifing niggas

Selling records being you, but still you want to be me 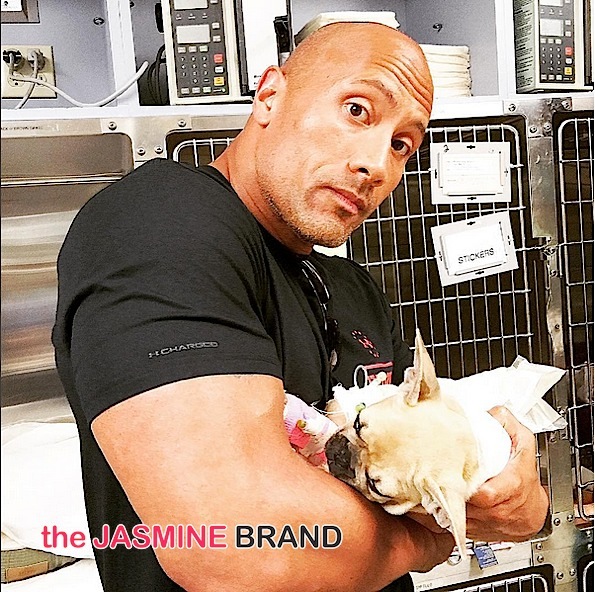 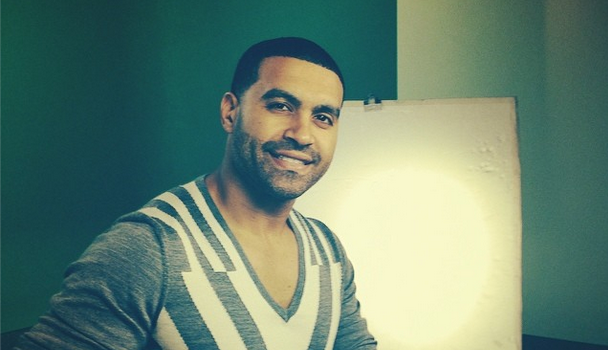 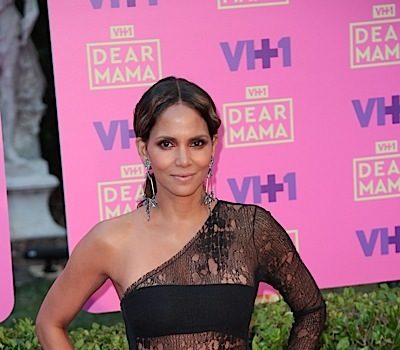