The reality TV cameras were rolling during the couple’s shower and Love & Hip Hop producer Mona Scott-Young was in attendance. While Cardi is no longer on Love & Hip Hop, it appears that she’s prepping some type of delivery special or spin-off series to capture her pregnancy. 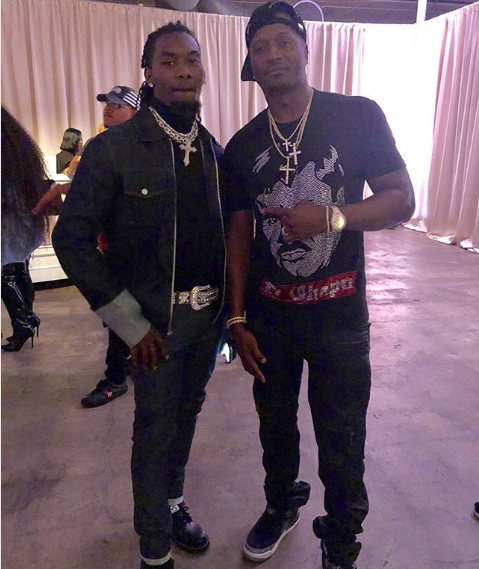 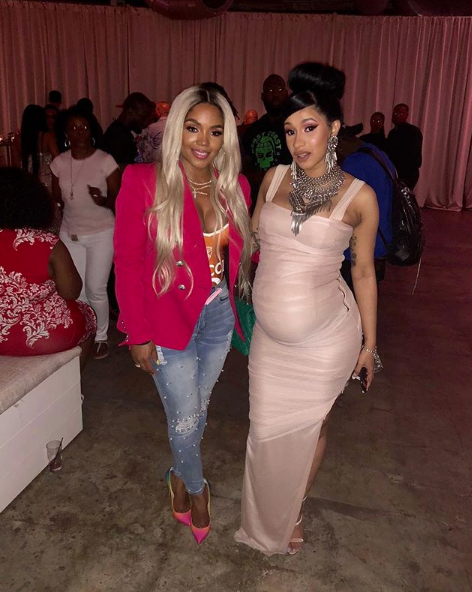 The shower included a live band, an adorable library for their unborn daughter and a makeshift Bodega. 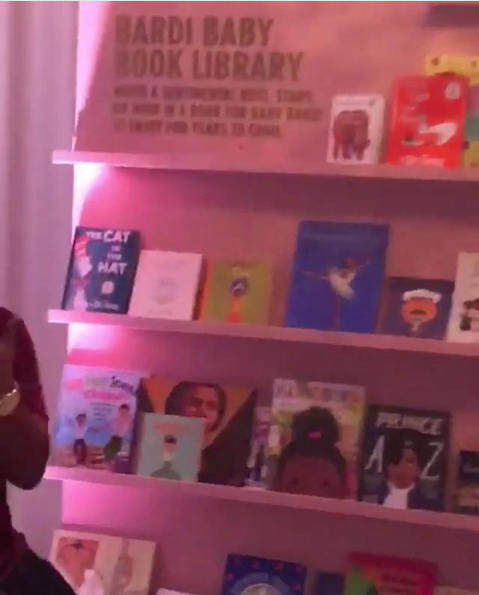 Earlier this week, Cardi and Offset made headlines when they revealed that they were secretly married last year. 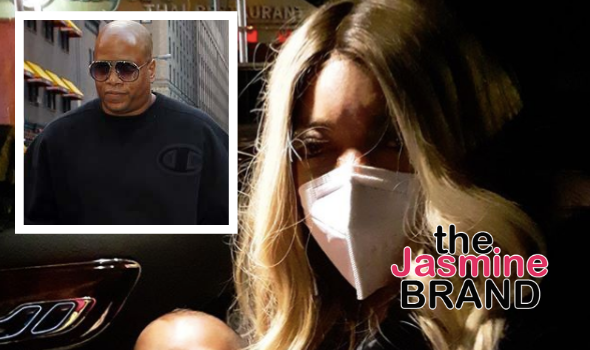 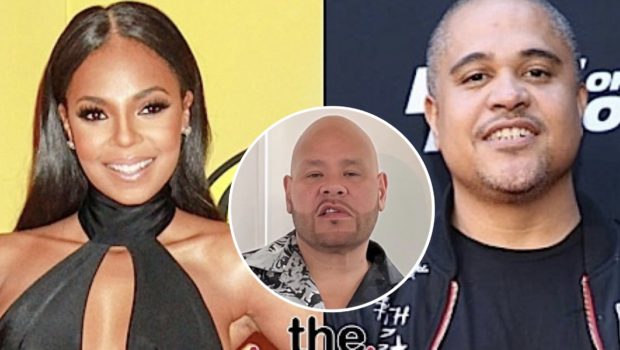