theJasmineBRAND.com exclusively reports, Ex-NBA star Robert Horry is accused of defrauding a business partner out of $100k by taking his investment and never paying him a dime from the profits. Now, the man has filed suit against Horry demanding he pay for the financial damage he caused his life.

Here’s the latest: Robert Horry fired back this week at Tomur Barnes, demanding the suit be thrown out of court. He believes the contract the parties signed is not enforceable and the claims are barred by the statue of limitations.

Tomur says he invested $100,000 Horry’s sports clinic. In exchange for the investment Tomur was granted 12 percent interest in Keith & Kernard which supposedly owned the clinic.

He says that the deal stated he would be paid with earnings from the clinic. However, he claims he never received any formal updates or documentation regarding the performance of the company, nothing was shared regarding the revenue received, profits or losses.

Around 2013, while searching the internet, Tomur found that the University General Health System had acquired the Robert Horry Clinic — something that was never told to him despite being an investor.

2 years later, he hired a lawyer and had a meeting with defendants where they promised to send all accounting. They sent a statement for the 2015 profits, but failed to send any others. The document showed the clinic had a gross profit of $830,661.18 and $670k of that had been paid as a management fees.

Upon further investigation, he found out that he was not even listed on the company’s membership docs filed with the state.

Tomur says Horry and his business partners squandered the $100k investment he gave them and denied him any opportunity to see a return on his money.

He is suing for fraud, accusing the former NBA star and his partners of never intending to treat him like the other members of the company.

The suit seeks unspecified actual damages, exemplary damages, general and special damages, pre-judgement and post-judgement interest and attorney fees – along with the $100k returned that Tomur invested in Horry’s clinic. 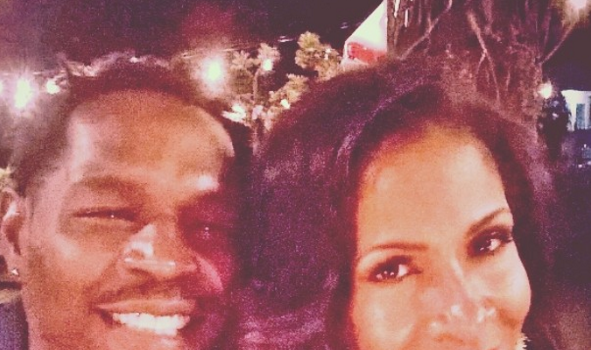