CENTRIC has announced its first business competition-reality series “Queen Boss”. Hosted by TV personality Tracey Edmonds, “Queen Boss” is a new 8-episode series that strives to find the best and brightest African-American female entrepreneurs and have them compete for the business opportunity of a lifetime. Each week, 3 new female entrepreneurs will step into the “Queen Boss Conference Room” where they’ll pitch their products to a panel of celebrity judges including Vanessa Simmons, Lauren Lake, Kandi Burruss, Carla Hall, Mikki Taylor, Lisa Price, Rakia Reynolds, Angela Benton and Robin Wilson. The entrepreneurs are all impressive women, but the judges put them to the test to see who has the Product, Passion, and Potential to win the competition.

Here’s how it works: Each episode of “Queen Boss” features two distinct rounds of competition. In the first round, three of the competing entrepreneurs pitch their individual products to the judges who then deliberate with the host and eliminate one of the three entrepreneurs from the competition. In round two, the remaining two entrepreneurs are put to the ultimate test by competing against each other in a business challenge. The business challenges – which range from executing the perfect elevator pitch, out-trading the local professionals in the SoHo flea market scene, and creating a viral marketing on social media, — take the ladies out of the boardroom and into the streets of New York City to see if they can show the judges they have the passion, creativity, and brains to win. The 6 winners return for a semi-final and final round episodes, as the judges narrow the field and ultimately select one woman to win the grand prize $25,000 “Queen Boss Start-Up Fund” to get her business off the ground and the title of “Queen Boss!”

Did you know black women are the fastest growing group of entrepreneurs?! #QueenBoss, this is for you! 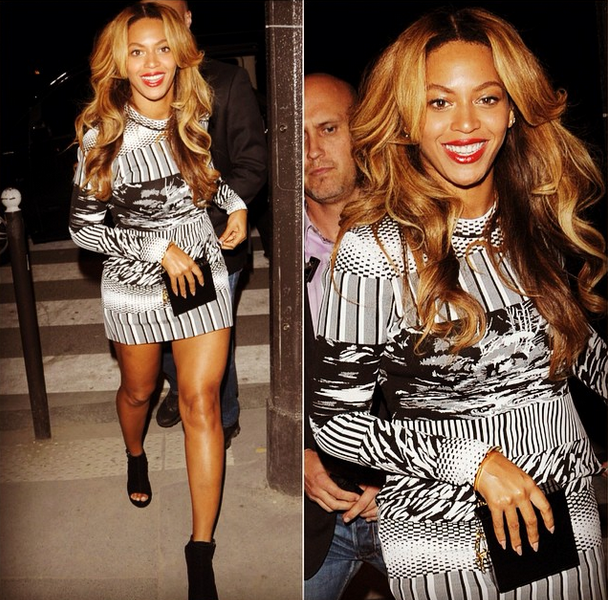 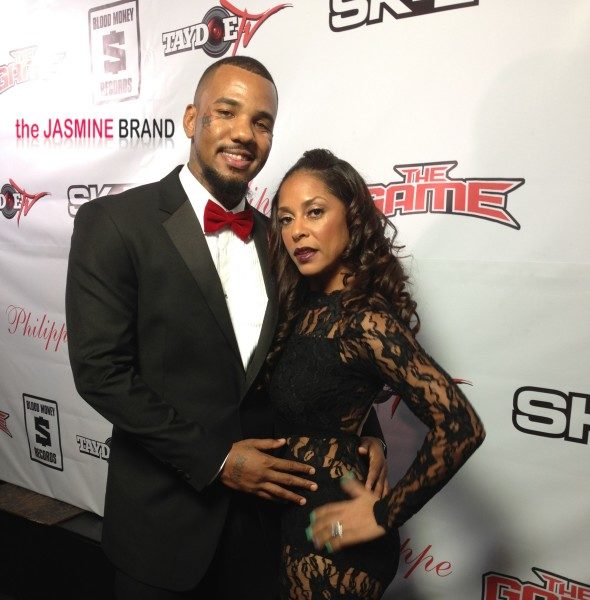 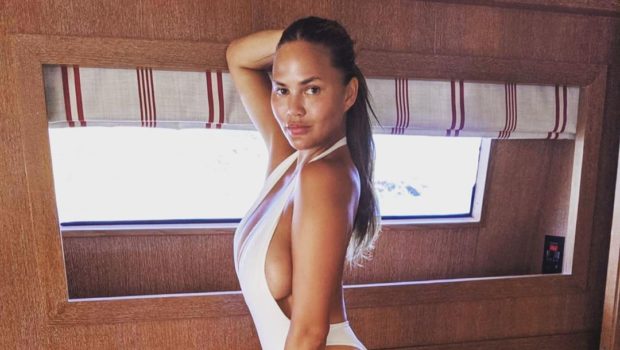