Chris Brown has made plenty of headlines this year; both good and bad. From unconfirmed drug addiction reports by numerous outlets, to the criminal investigation that sent law enforcement and social media into a frenzy, to his persistent baby mama drama; Brown has gone through a lot, in this year alone. But one thing about Brown is that – through everything – he presses forward.

As 2016 is comes to an end, Brown, 27, opens up about how he’s portrayed in the media, his Black Pyramid brand and moving beyond the Rihanna controversy. Peep a few excerpts.

On how he feels about seeing his name in headlines:

When people see Chris Brown headlines, they’re looking for negative press or a negative story because we live in a world now where yellow journalism sells. Because if you sell that first, they’re not caring about the truth.

On how he bounces back from the negative reports in the media:

I feel like my opinions vocally can be misconstrued but you can’t ever deny the talent or the music that comes behind it. I would rather withdraw on trying to prove myself or apologize for a mistake I made when I was 17. I’m 27. That’s 10 years ago. I’m pretty sure 10 years ago, you might have done some s–t where you were like, ‘Damn, I’m a bigger person.’

On his main objective, despite the negativity:

Right now my priorities are more focused. I’m more in tune and inclined with what I want to do as an adult, a musician, an entrepreneur, fashion designer, a creator — I just want to be able to exploit every one of my artistic abilities.

On how he feels music is the “Holy Grail”:

I think the reason I’ve been able to have this longevity is because of my actual goals, positivity, my music to inspire change in the world. Because the only thing that can bring people together — it’s not language…it’s music because that invokes the soul, the unconscious feeling you feel when you like something that’s your natural desire to like it. 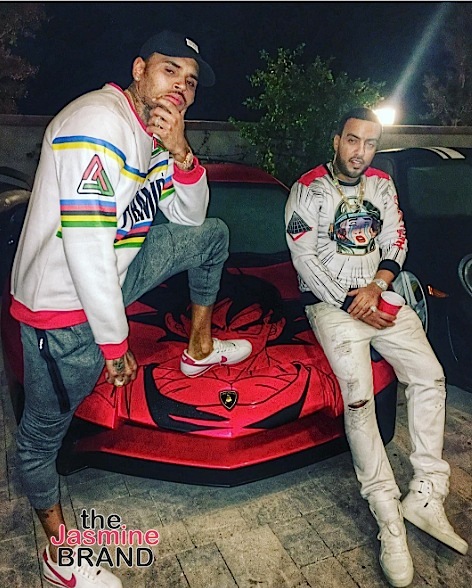 On what he wants fans to take away from the Black Pyramid brand:

My brand is based on individuality, being your own person, self-awareness, enlightenment but also just being able to feel comfortable. Clothes are almost like a super-suit. It’s confidence. When somebody puts something on they feel good in, they feel confident, it feels nice. But it’s affordable.

On his thoughts on the nasty investigation this past summer:

The charges were ultimately dropped because her story was proved to be false.

On forgetting the Rihanna incident:

I think the Rihanna situation happened 10 years ago so you guys are stuck in the past. I can easily call Flash from “Justice League” and he probably can take y’all back through time and you can figure that out. For me, I’m only about moving forward.

On what he wants viewers to take away from his documentary:

…It’s on us as people to see past the blemish that people might put on other people whether they’re overweight, pretentious, cocky, arrogant, racist — whatever it is — all of that stems from fear. Everybody wants to be loved and accepted. My goal is to transcend that and show people, ‘They may break you down, but that doesn’t mean you have to stop.’ I’m sure Michael Jordan wasn’t the best when he started but he didn’t let the ‘no’s’ stop the ‘yes’ that was inside of him.

On putting “trivial things aside”:

You get to a certain age if you don’t start to mature and grow from everything, then you’re only going to be in the same cycle continuously…I know the rationale and inspiration I’m trying to set for the younger kids coming up, the next young guy or the next young female. It’s a point of actually understanding the artist and understanding the intelligence instead of getting an interview on TV and somebody fighting a question thinking you’re going to be triggered.

On how he wants to be remembered:

When you tell yourself there’s stuff you can’t do, you’ve already defeated yourself because you allow yourself to believe in false imagination. Try it, and if you fail, ‘Cool!’ You understand what that failure is. Failure isn’t a failure because you’re learning from it. You get to prosper, grow, get to understand yourself more and then from there go back at it again…I don’t really need to be a role model but I would love to be an inspiration because good or bad, you learn something. 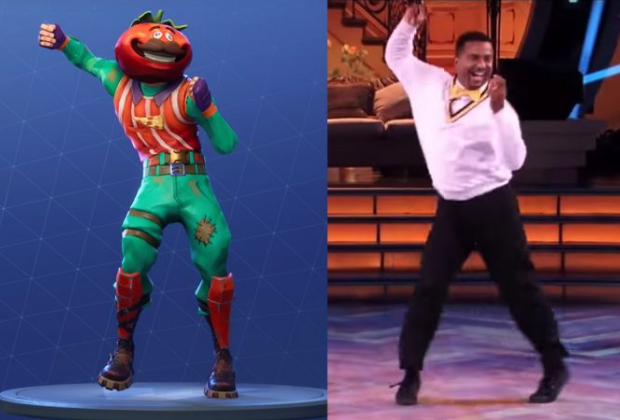 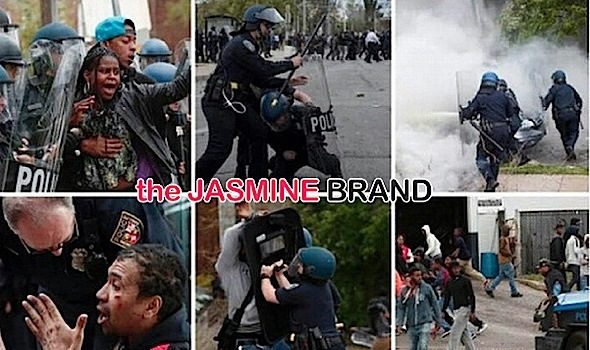 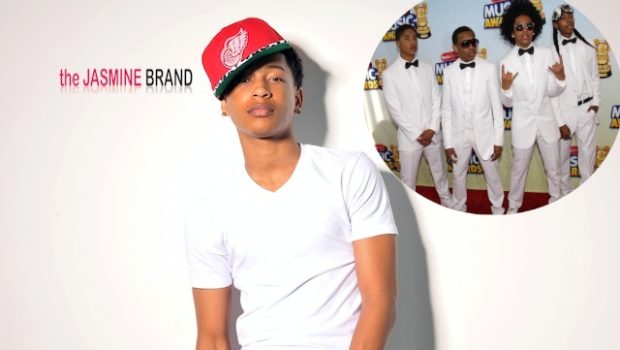 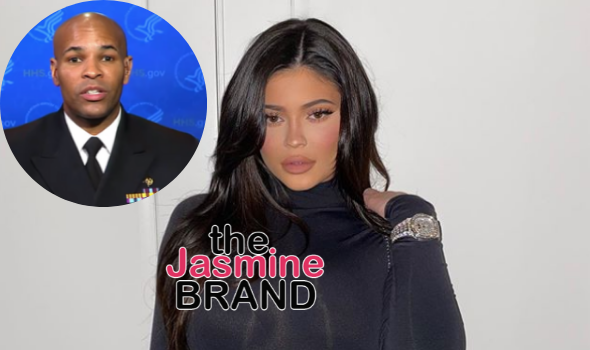