Ratings are EVERYTHING in the TV business and it appears Blac Chyna and Rob Kardashian’s show wasn’t able to deliver them. On Sunday, the couple’s The Rob & Chyna Baby Special, premiered on E! and pulled in lackluster numbers. Reportedly, the special didn’t land in the top 100 cable shows for the night. 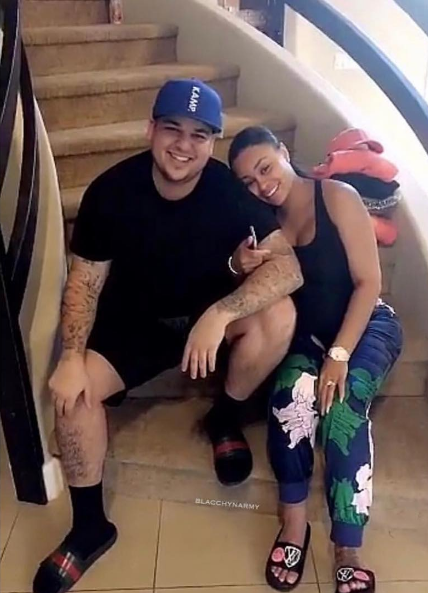 No word on why folk didn’t tune in. However, some speculate that viewers believed that their explosive split last weekend, was a publicity stunt.

As you’ll recall, the night before their show aired, the pair had a public split that spilled out on social media. [Click here for the backstory]. A source says,

Rob and Chyna are in a panic about the future of the show. They spent so much time being manipulative and it didn’t work. They’re both worried that E! would pull back the money they promised them. If they don’t get a certain ratings number then they don’t get paid bonuses. And the money is tied to the ratings of the show.

They’re not going to get a bonus for this special and they’re upset.

Rob and Chyna, who welcomed a daughter this month, have reportedly reconciled. They have yet to comment about their baby special.