Mariah Carey brought in 2017 with an embarrassing bang! Last night (December 31st) she performed on “Dick Clark’s New Year’s Rockin’ Eve with Ryan Seacrest” on ABC and had some major technical issues.

The singer’s earbud appeared to have fallen out during her live performance in Times Square. She stopped singing her song “Emotions” and told the audience to finish the lyrics for her — all while the track was playing the background. See the clip:

Mariah Carey had a few technical difficulties with her NYE performance.

Carey took to Instagram after the performance saying, “Here’s to making more headlines in 2017.”

Shit happens ? Have a happy and healthy new year everybody!? Here’s to making more headlines in 2017 ?

Chris Brown Releases New Song ‘What Would You Do?’ [New Music] 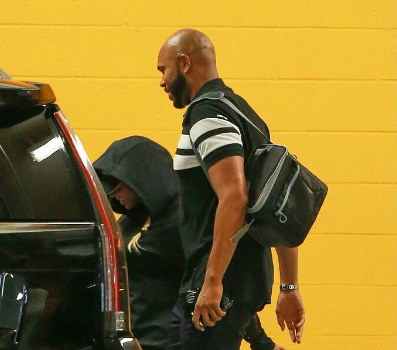